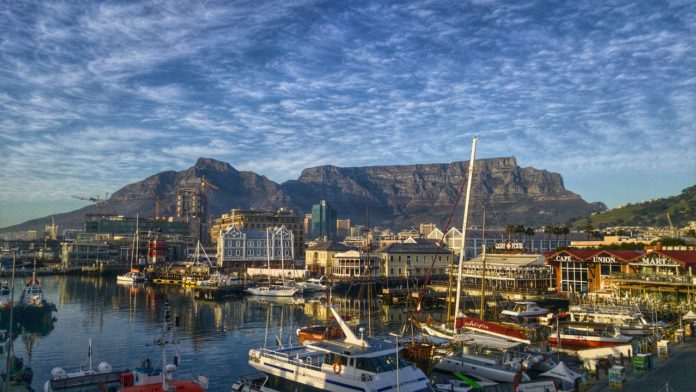 This has boosted the Cape economy by some R6 billion.

Increased air connectivity has also resulted in a noticeable increase in cargo being transported in and out Cape Town International Airport, growing by 52% between 2016 and 2017.

V&A Waterfront CEO, David Green, commented: “The work of Air Access is critical to further boosting international tourism to the city and region at a time when the tourism sector is growing at three times faster than the overall economy, creating not only jobs but also opportunities for other industries and services and that’s why we’ve come on board as a partner. Cape Town continues to prove that it is a world class destination and growing its appeal and access boosts the attractiveness of the province, the country and the region as a whole….a job that needs all stakeholders to support.”

Minister of Economic Opportunities, Beverley Schäfer, said: “The success of Air Access lies in the fact that it has always been a partnership between various entities and sectors with a common goal. We are delighted that the V&A Waterfront, one of the biggest tourist attractions in Africa, has come on board as a partner with the common goal of building tourism, which will allow us to create jobs and opportunities in the Western Cape.”

Executive Mayor, Dan Plato, concluded: “As the top ranked mall out of all malls and urban attractions visited in South Africa, I am very pleased to see this new partnership with the V&A Waterfront. The support to bring more flights to Cape Town will see even more job creation and skills development opportunities for our local communities as even more visitors come to see our beautiful city.”