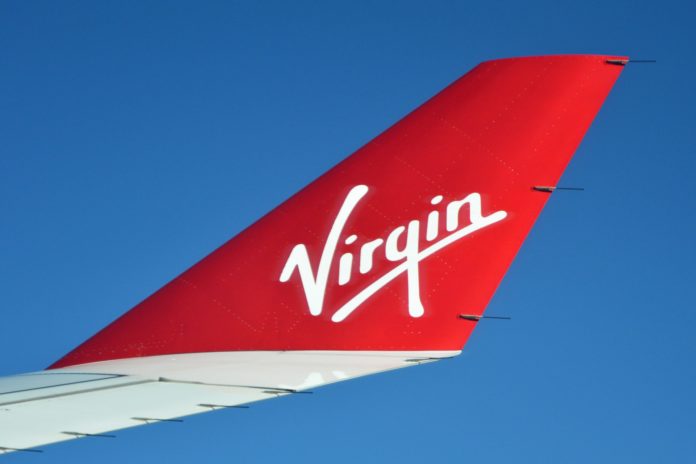 Virgin Atlantic has denied reports it is considering adding non-stop flights between London Heathrow and Harare. It will, however, target more connecting business to and from emerging African markets outside of South Africa, with a second daily flight on the Johannesburg route from October 28.

The expanded South Africa service will provide an additional 188,000 seats on the route. Both flights will be operated by Boeing 787-9 aircraft, featuring the latest cabin interiors and in-flight entertainment, as well as onboard Wi-Fi.

Liezl Gericke, Head of Middle East & Africa, said earlier timetables were “perfect for business travellers or those with onward connections to the rest of South Africa and greater Africa”, as well as popular cities in the US.

Ms. Gericke identified Zimbabwe, Zambia, Malawi and Namibia as “opportunity markets” but said through-traffic from Lagos remained limited because the city’s major airport had no capacity for transit traffic.

Regarding Zimbabwe, Darrin Thomas, Manager Marketing and Communications Africa, maintained: “This extra [South Africa] service offers customers a stepping stone from a whole range of destinations across southern Africa with our airline partners. Our Zimbabwe customers flying from Harare via Johannesburg, for example, can benefit from seamless connections, travelling with one ticket with their bags checked in all the way through”.

There will be 36 Economy Delight seats on each service, with priority check-in and boarding, free seat selection and 34-inch extra legroom seats.

According to Ms. Gericke, the existing South Africa service “never runs at less than 90 percent capacity and that’s in all cabins”. She adds: “Having an additional flight will give us more through-fare opportunities… [which] we haven’t been able to take.”