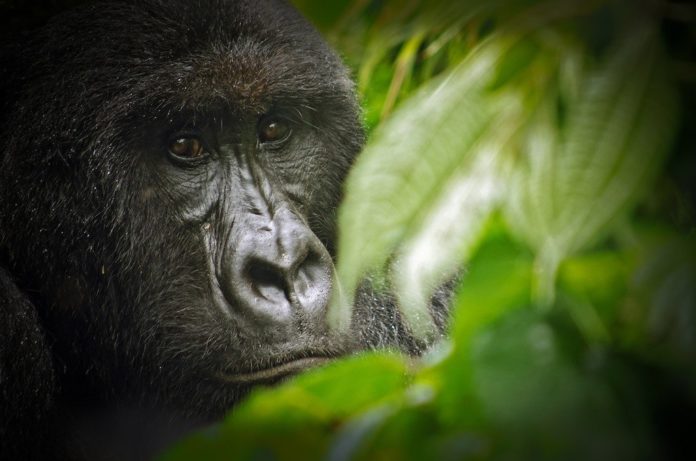 Virunga National Park in the Congo, Africa’s oldest national park will be closed to visitors until 2019.

This follows the death of a ranger and the abduction of two British tourists by local rebels this year.

The Guardian reports that Virunga National Park, which is home to a world-famous population of mountain gorillas, has been hit by rising instability and violence in the country.

According to an article published by the Guardian, at least 12 rangers have been killed in clashes with militia and smugglers in Virunga in the last 10 months, one of the bloodiest periods in the park’s history.

Visitor activities in the park was initially suspended until 4 June, however a statement released on 4 June, by the director of the park, said the “decision had been taken reluctantly” to close Virunga to tourists until the end of the year to allow a thorough review of security precautions and reinforcement of the 700 rangers deployed to keep animals and visitors safe.

“The safety of our visitors will always be our highest priority … It is abundantly clear that the Virunga is deeply affected by insecurity and that this will be the case for some time. For Virunga to be safely visited, much more robust measures are necessary than in the past,” Merode said in a statement, describing the decision as “profoundly difficult”