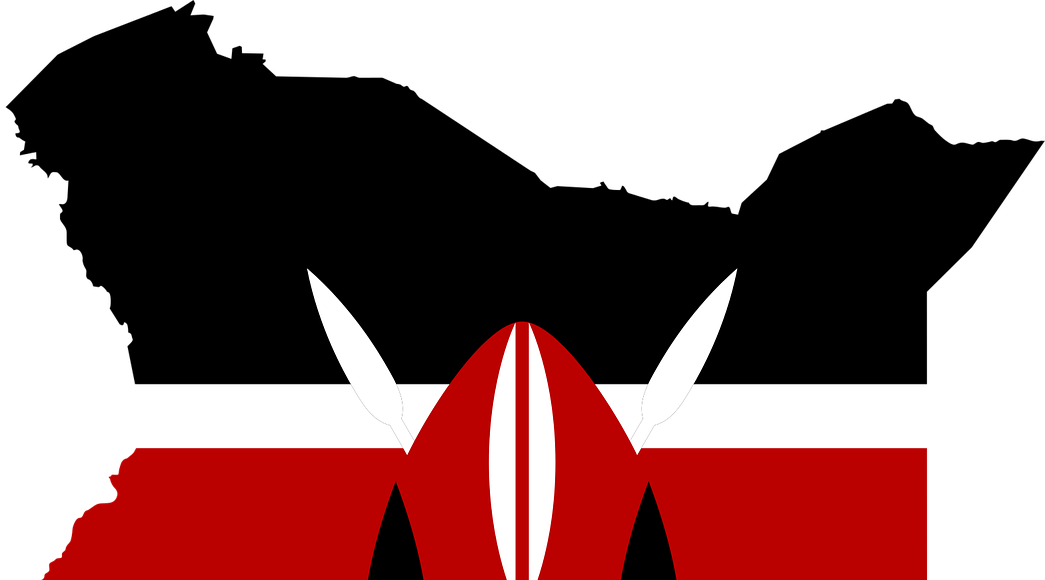 Visa free travel for all Africans to Kenya

Kenya has become the latest African country to open its borders to travellers, when President Uhuru Kenyatta disclosed during his inauguration address for a second term on Tuesday.

The president said that all Africans wishing to visit Kenya will be issued with visas at various points of entry, adding that it will not be based on reciprocal basis, but rather that the decision was made to enable free trade and cooperation with the various African nations.

Speaking during his maiden speech following his inauguration for a second term in office at the Kasarani Stadium, the Head of State expressed hope that this would prompt other African states to open up their borders in order to promote free movement.

“The freer we are to travel and live with one another, the more integrated and appreciative of our diversity, we will become. The political balkanization that risks our mutual security, the negative politics of identity, will recede as our brotherhood expands to embrace more Africans,” he said.

“Today, I am directing that any African wishing to visit Kenya will be eligible to receive a visa at the port of entry. To underscore Kenya’s commitment, this shall not be done on the basis of reciprocity.”

He further announced that all East African Community nationals are free to work in Kenya without work permits with all that is needed being their national IDs and for them to observe the stipulated laws.

He stated that the decision was driven by the desire for deeper regional integration.

Jeanette Briedenhann
Jeanette Phillips joined the team in 2016. She developed a passion and love for all things-travel related in her role as travel journalist, a position she held for over seven years. A brief exodus into the corporate marketing sphere proved that there is no better industry than the travel industry. Research and writing are two of Jeanette’s greatest passions, but she is always open to new challenges and different ways of doing things.
Previous articleSAMSA releases Robben Island ferry incident report
Next articleSANParks announces new annual music event