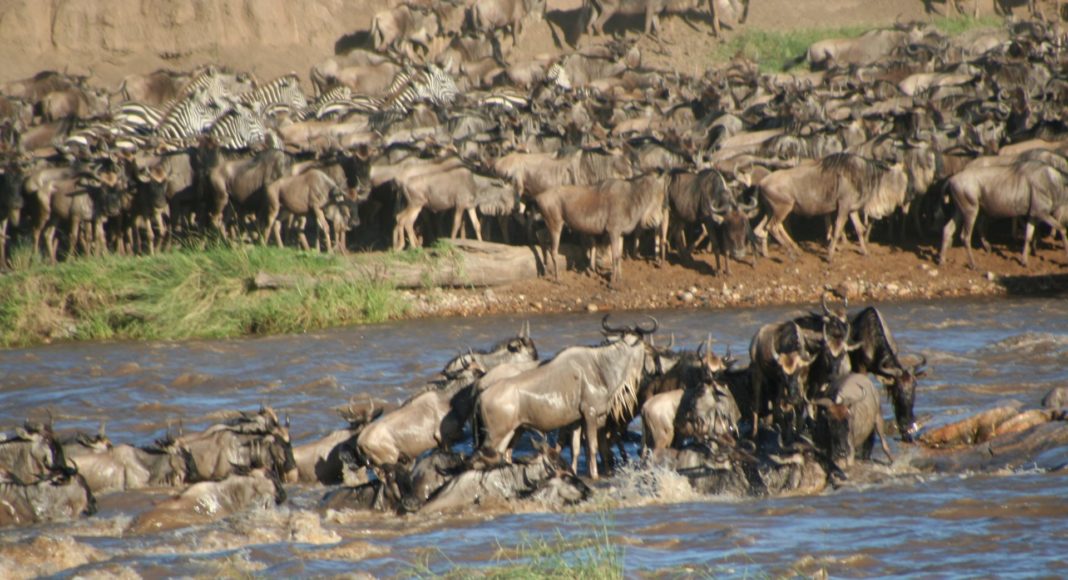 An increase in both international and local visitors have been recorded on annual basis at Kalabo’s Liuwa National Park, African Parks has announced.

According to Ian Pollard, African Parks Field Operations Manager, the increase in visitor numbers is evidence that the tourism sector in Liuwa is flourishing to greater heights.

Increased visitor numbers are attributed to improved access into Liuwa as a result of the completion of the Mongu-Kalabo road as well Proflight’s twice-weekly scheduled flights to Kalabo.

According to Pollard, a total of 1 166 visitors were recorded at the park last year, the highest that has ever been recorded. In 2016 and 2015 896 and 602 tourist arrivals were recorded respectively.

According to the Lusaka Times, the investment of US$1.6 million in the five star King Lewanika leisure resort in the park’s wild panorama has boosted tourism.

Jeanette Briedenhann
Jeanette Phillips joined the team in 2016. She developed a passion and love for all things-travel related in her role as travel journalist, a position she held for over seven years. A brief exodus into the corporate marketing sphere proved that there is no better industry than the travel industry. Research and writing are two of Jeanette’s greatest passions, but she is always open to new challenges and different ways of doing things.
Previous articleBritish Airways offers up a new menu for World Traveller customers
Next articleTDM raises over a half a million rand for conservation programmes