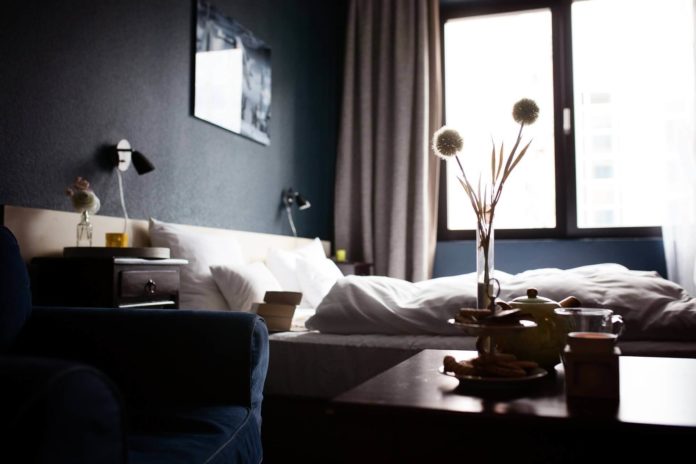 Africa remains attractive to investors for business, trade and capital investment and this has boosted demand for accommodation and hospitality, according to W Hospitality’s Hotel Chain Development Pipeline report for 2016.

Some countries are doing better than others, claims the report – those such as Nigeria, Angola and Zambia, each highly dependent on single commodities for government income and foreign exchange, are growing slower than those such as Ethiopia, Kenya and Tanzania, with much greater diversification in their economies.

The increase in Africa is largely due to strong growth in sub-Saharan Africa, which continues to surpass North Africa. In 2015, the pipeline in North Africa (Morocco, Algeria, Tunisia, Libya and Egypt) was just over 18,500 rooms, which in 2016 has increased by 7.5 per cent to just under 20,000 rooms.

Contrast that with sub-Saharan Africa, where the pipeline has increased by 42.1 per cent. This is clear evidence that investors remain confident about the future of the hospitality industry on the continent.

According to the report, one cannot look at that growth in sub-Saharan Africa without mention of AccorHotels’ mega-deal in Angola, which dominates much of the data presented in this report. In July 2015 they signed with AAA Activos LDA for the management of 50 hotels with over 6,200 rooms throughout the country, all under construction and many ready to open. With this one deal, AccorHotels have propelled themselves from 6th place in the rankings in 2015 to number one in 2016 (as a company) and their Ibis Styles brand also tops the table.