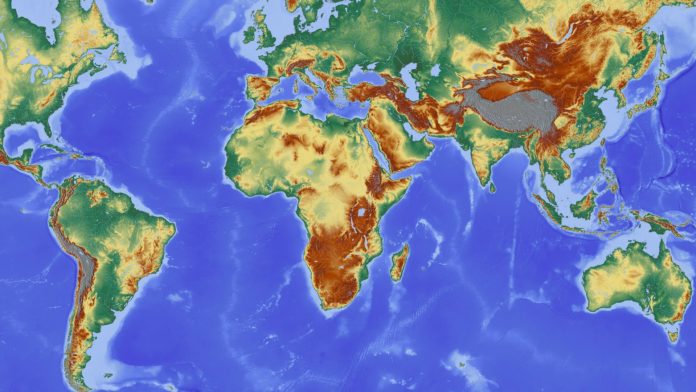 The busiest air passenger routes in Africa for 2017 have been revealed in a new study.

The ten busiest passenger air routes in Africa have been revealed in a new study conducted by Routes, organiser of the world’s leading aviation network development conferences and events.

The research has found that the South African domestic flight between Cape Town and Johannesburg’s O.R. Tambo International Airport is the busiest on the continent. More than 4.7 million passengers flew the 1,292 km between the two airports in the last calendar year.

Routes’ study analysed the top 100 aviation routes in Africa by total capacity in 2017, according to OAG Schedules Analyser, and then ordered them using passenger data provided by Sabre Airline Solutions.

Eight airlines operated services between Cape Town and O.R. Tambo International during the year, with the average cost of a ticket at US$78. In total there was in excess of 34,000 flights between the two destinations in 2017, equating to an average of 95 flights per day.

Second in the list is the flight between O.R. Tambo International and Durban’s King Shaka International Airport. A total of 2.87 million passengers flew between the two cities, which at just 498 km is the shortest flight by distance in the top ten.

Completing the top five is Cape Town to Lanseria International Airport, situated to the north west of Johannesburg, with 1.2 million passengers.

The research has been released ahead of Routes Africa 2018, an aviation event that will take place in Accra, Ghana (16-18 July 2018). Routes Africa is the continent’s most-established aviation forum, bringing together leading airlines, airports and tourism authorities to discuss air services to, from and within Africa.

This year’s event will hear from some of the biggest names in the industry, including Ethiopian Airlines chief executive Tewolde GebreMariam; Raphael Kuuchi, vice president for Africa at The International Air Transport Association (IATA); and Ali Tounsi, secretary general of ACI Africa.

Steven Small, brand director of Routes said: “With the Single African Air Transport Market set to further liberalise and unify the African skies, it is no doubt an exciting time for the continent’s aviation industry.

“Routes Africa will bring together senior decision makers from Africa’s airlines, airports and destinations to plan new services. They will also discuss increasing the frequency and capacity of the existing routes that are popular with passengers.

“The negotiations in Accra could lead the way to the busiest African routes of the future.”

Watch this video compiled by Routes: