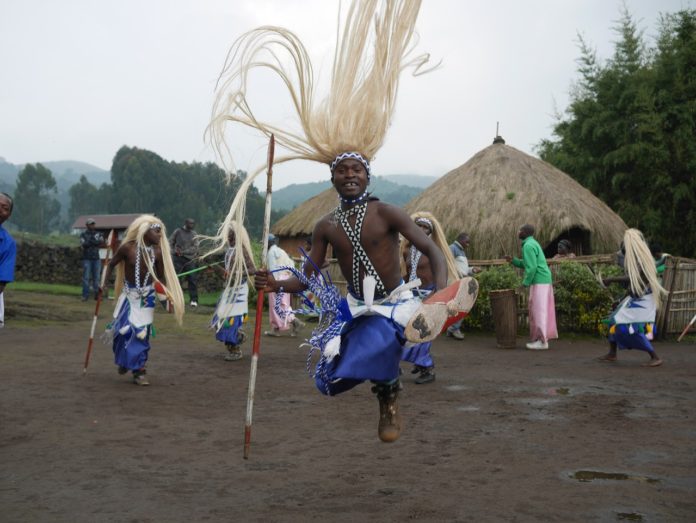 World Travel Awards serves to acknowledge, reward and celebrate excellence across all sectors of the global tourism industry. The Wall Street Journal describes the tourism awards as the ‘Oscars’ of the travel industry. Industry professionals from around the world participated in the voting process which is scrupulously monitored and independently audited.