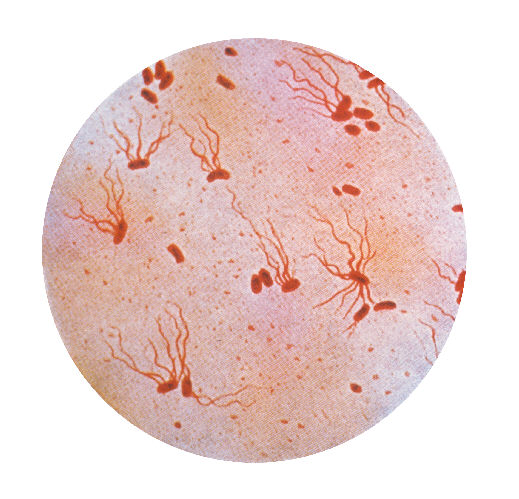 The UK Foreign and Commonwealth Office is warning travellers to Zimbabwe of continuing reports of typhoid fever in a number of areas in Zimbabwe.

The outbreak was first reported in October last year, and has since seen thousands fall ill with the disease. Initially the outbreak was mainly reported in the western and southern districts of Harare, with Mbare and Kuwadzana being the areas most affected.

Key drivers of this outbreak have been identified as a lack of safe drinking water, inadequate sanitation, and unhygienic conditions in the affected areas, and these factors need to be addressed in order to bring this outbreak under control. Specifically, the poor condition of water and sanitation infrastructure in Mbare and use of drinking water from contaminated boreholes require attention to prevent propagation of this outbreak.

Travellers are urged to follow the advice of the National Travel Health Network and Centre.

According to information provided by the World Health Organisation two vaccines have been used for many years to protect people from typhoid fever:

These vaccines do not provide long-lasting immunity and are not approved for children younger than 2 years old.

A new typhoid conjugate vaccine, with longer lasting immunity, was prequalified by WHO in December 2017 for use in children from the age of 6 months.

The following recommendations will help ensure safety while travelling:

Ensure food is properly cooked and still hot when served.
Avoid raw milk and products made from raw milk. Drink only pasteurized or boiled milk.
Avoid ice unless it is made from safe water.
When the safety of drinking water is questionable, boil it or if this is not possible, disinfect it with a reliable, slow-release disinfectant agent (usually available at pharmacies).
Wash hands thoroughly and frequently using soap, in particular after contact with pets or farm animals, or after having been to the toilet.
Wash fruits and vegetables carefully, particularly if they are eaten raw. If possible, vegetables and fruits should be peeled.