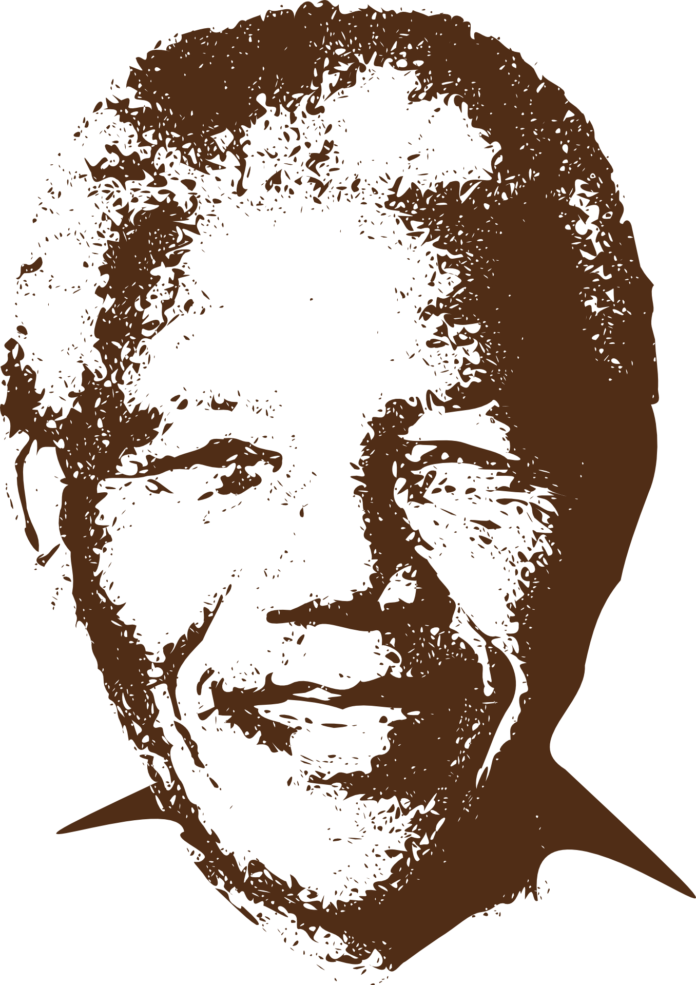 If you want to do a little more to celebrate Nelson Mandela this year, make time to visit an official Tata Madiba landmark. There are exactly 100 to choose from.

“You can start your own long walk in his footsteps by asking an accredited travel expert to help you add a few to your travel itinerary, or download the Madiba’s Journey app. Users can view attractions, build itineraries and share their own experiences on social media.”

There is the iconic Capture Site structure in the Natal Midlands, made from 50 steel columns, and Robben Island in the Western Cape to include. Giving an idea of the extent of these special landmarks, here are five extras from ASATA to add to your list: 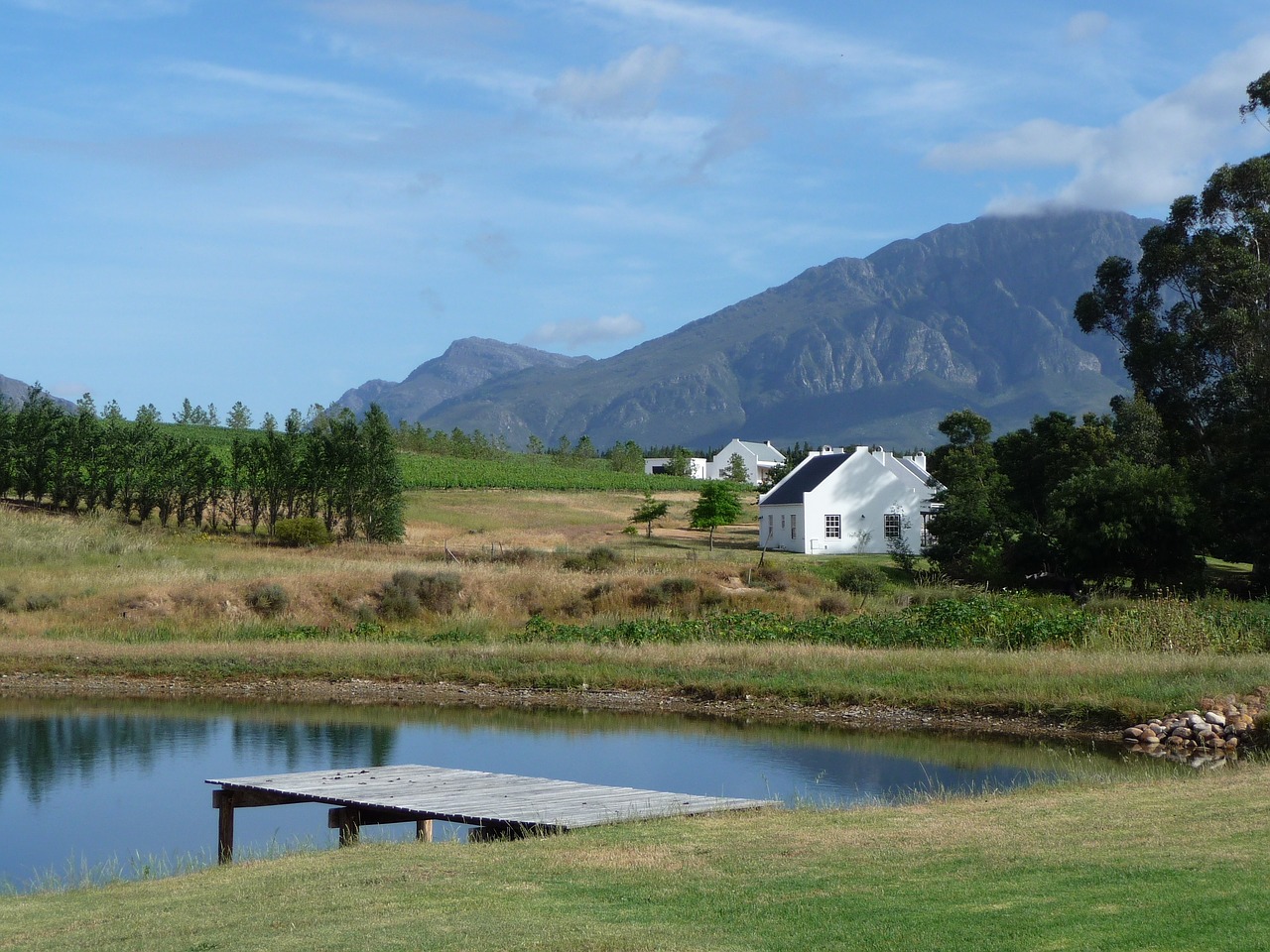 Nelson Mandela’s first steps as a free man were not on Robben Island. He was transferred briefly to Pollsmoor Prison and then to the Victor Verster prison in the Cape Winelands, where he spent the last years of his incarceration.

The Victor Verster prison is now called the Groot Drakenstein correctional facility, and you can pay your respects before a giant bronze statue that has been erected where he was released. 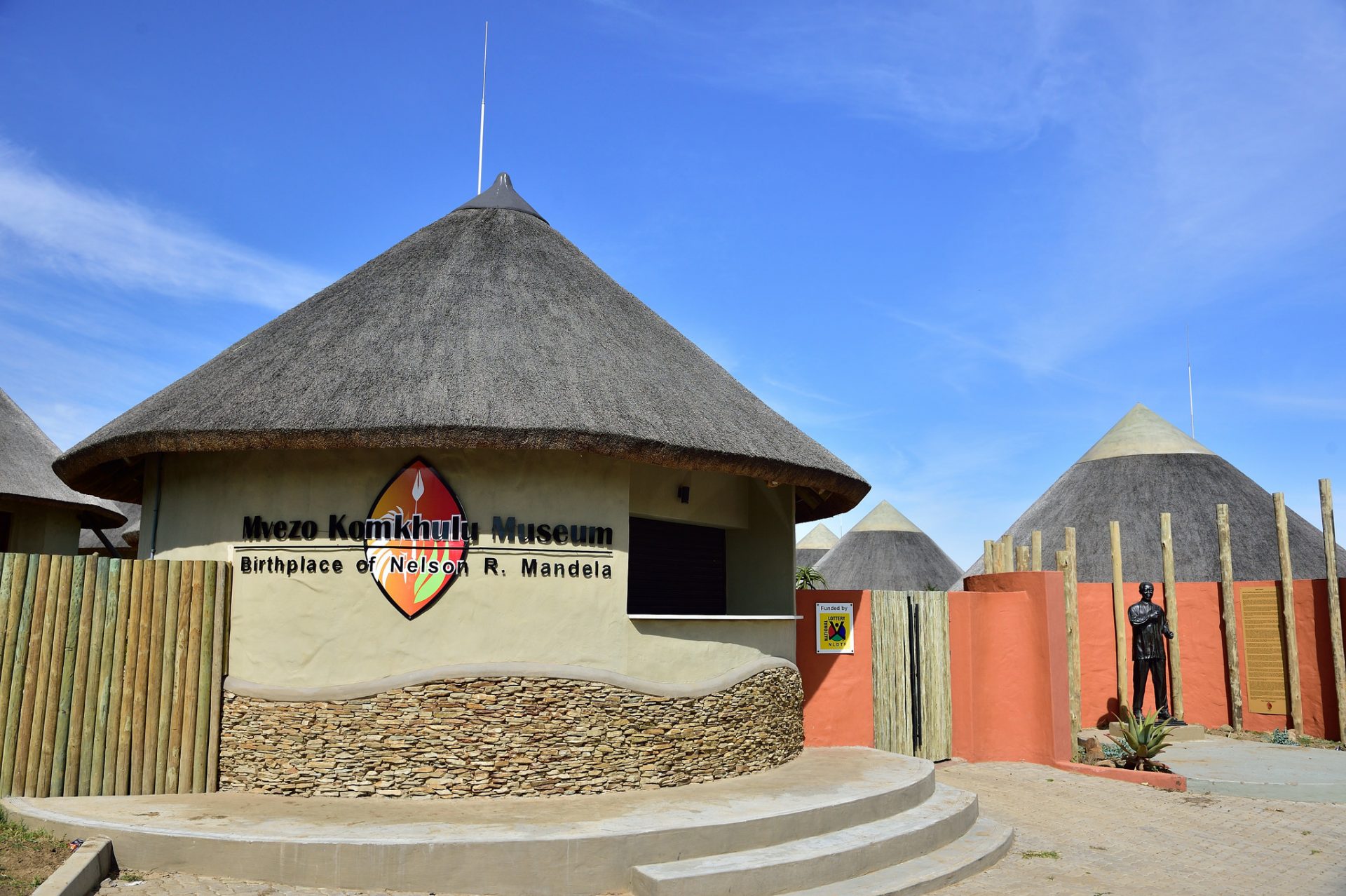 Nelson Mandela was born on July 18, 1918, in the village of Mvezo, in the former Transkei in the Eastern Cape.

There are two more stops for those tracing Madiba’s early footsteps: the Nelson Mandela Museum in Mthatha and the Nelson Mandela Youth & Heritage Centre in Qunu, where he attended school. These are easily reachable on a day trip by car, approximately three hours’ drive from East London. 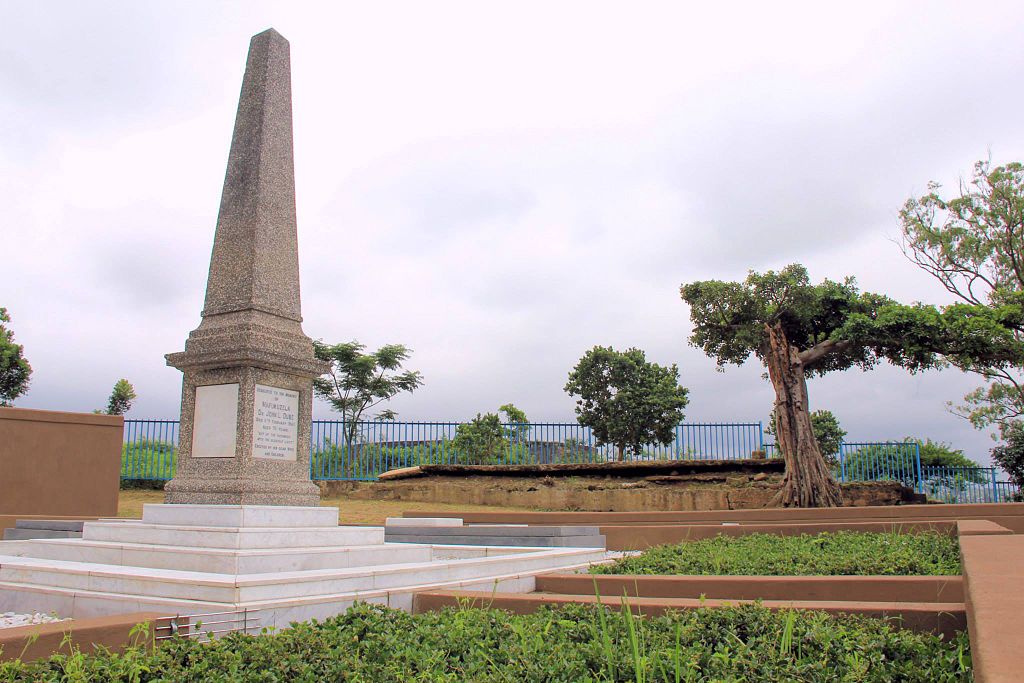 The site is considered the first school in the country established by a black South African and it’s also here that Mandela cast his vote in the country’s first democratic elections in 1994. 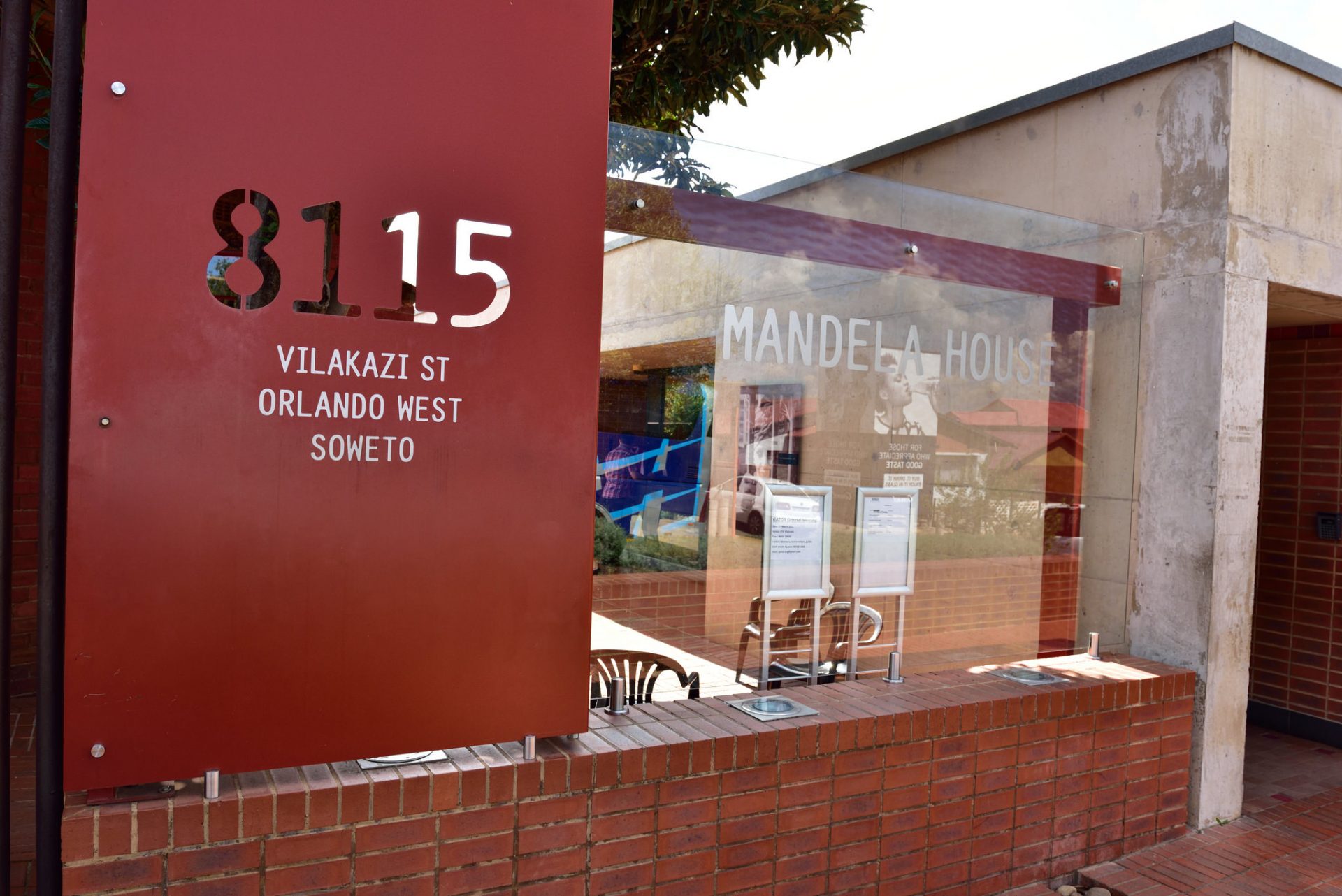 A young Nelson Mandela arrived in Johannesburg in 1941, where he completed his BA degree, began training as a lawyer and became involved with the ANC. There are many places in Johannesburg to commemorate his career and life in the city but the Mandela House in Soweto, where Mandela and his family lived from 1946 to 1996, is a major landmark.

Liliesleaf Farm is another must-visit, located in the suburb of Rivonia and the former centre of operations for ANC activists. It is roughly a thirty-minute drive from OR Tambo International Airport. 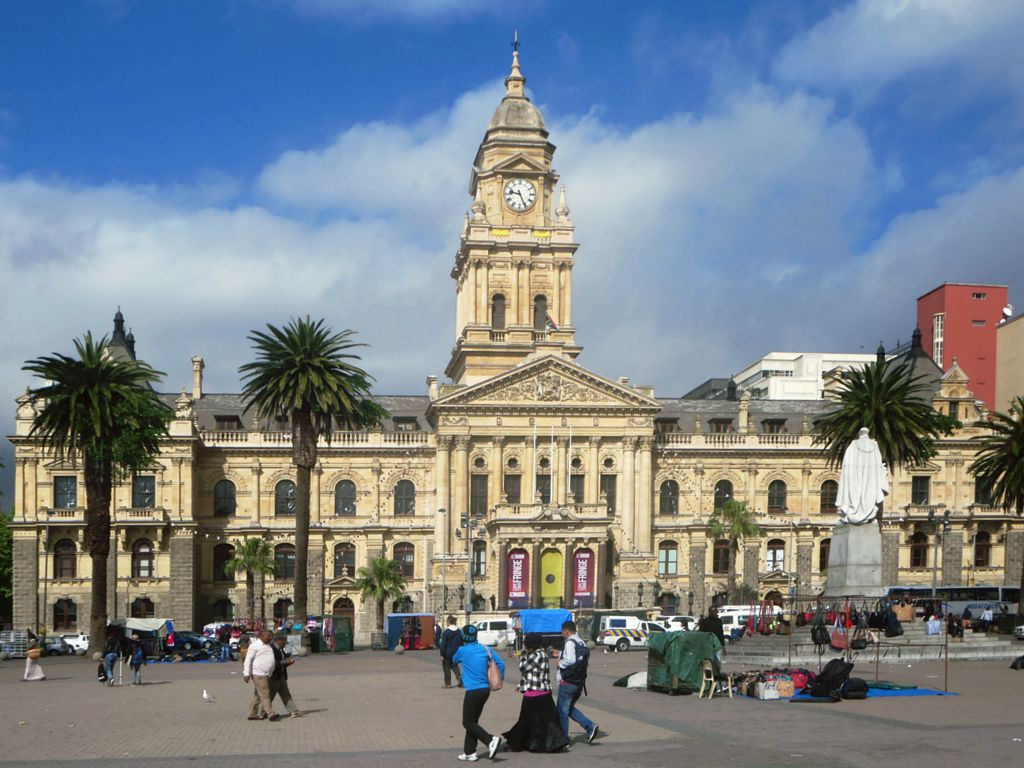 City Hall in Cape Town is a beautiful, imposing civic building, with mosaic floors and a marble staircase. It looks out onto the Grand Parade where thousands of South Africans gathered to listen to Mandela’s first public address, made from the balcony, shortly after his release from prison on 11 February 1990.

During that monumental address, the future president declared his commitment to democracy, peace and reconciliation. It is said that he had to borrow wife Winnie Madikizela-Mandela’s glasses to read his speech because he had misplaced his own.

Apart from these iconic sites and museums, look out for lots of vibrant street art in and around South Africa’s city centres, such as Woodstock in Cape Town and Maboneng in Johannesburg, Mr. de Vries concluded.