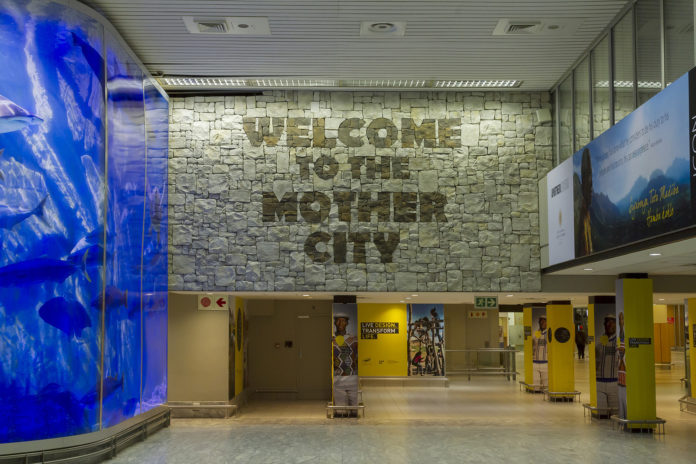 Three of South Africa’s airports have received four-star rankings for on-time performance in the latest assessment by OAG, a global provider of flight information.

“Operating large airports is a complex business that involves coordination and integration among thousands of people who provide the services required for aircraft to be able to land and take off at the scheduled times.

“When running an airport, one relatively small problem in one area has the potential to create a knock-on effect across the system. This is why it is key for management of airports to focus closely not only on the major elements of delivering on-time performance but also on things that are perceived to be trivial,” she says.

Sithebe says Airports Company South Africa endeavours to become part of the airport elite, the top 10% that have the best on-time performance in the world and by running their airports efficiently and developing them innovatively this will be achieved.

“We have in place good people, good systems and world-class infrastructure. We know that it is possible to get to the top and this is what motivates us,” she says.

The OTP Star Ratings are measured across a rolling 12-month period. To achieve an OTP star rating, the world’s airlines and airports must meet two simple criteria: all airlines and airports must have a minimum of 600 operations a month and OAG must receive flight status information for no less than 80A% scheduled flights within the 12-month period.