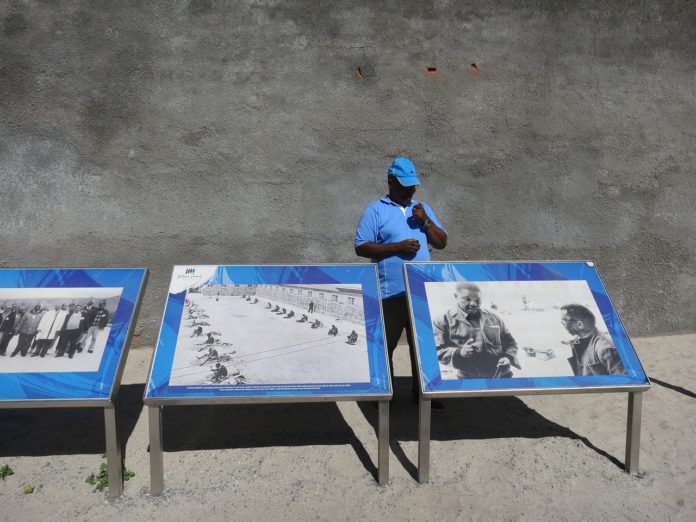 The management of Robben Island Museum (RIM) has denied and slammed rumours that former South African president Nelson Mandela’s cell at Robben Island is up for auction, which would have ultimately seen the winning bidder sleep in the cell on the island for one night.

A poster did the rounds on social media, bearing the words: “Robben Island room bid. In addition, the once in-a-lifetime opportunity to sleep in Madiba’s personal cell number – 7 will be auctioned off for the night with bids opening at US$250 000.00.”

“As a World Heritage Site, Robben Island Museum would under no circumstances consider auctioning Madiba’s cell. The preservation of our heritage is non-negotiable; it is a key priority for us to safeguard our valuable legacy in order to offer an authentic visitor experience,” Ramaboa said.

Organisers of the annual CEO Sleepout, an initiative which raises money for various charities, on 4 July announced that a night in Mandela’s cell would be auctioned for charity to mark the centenary of prisoner number 46664’s birthday.

The spokesperson for the CEO Sleepout Liane McGowan told AFP: “The suggestion was to auction the cell to raise money to fund the Prison-to-College Pipeline… educating incarcerated people in South Africa.”

She said that details of when the one night only fundraiser will take place, had not been finalised.