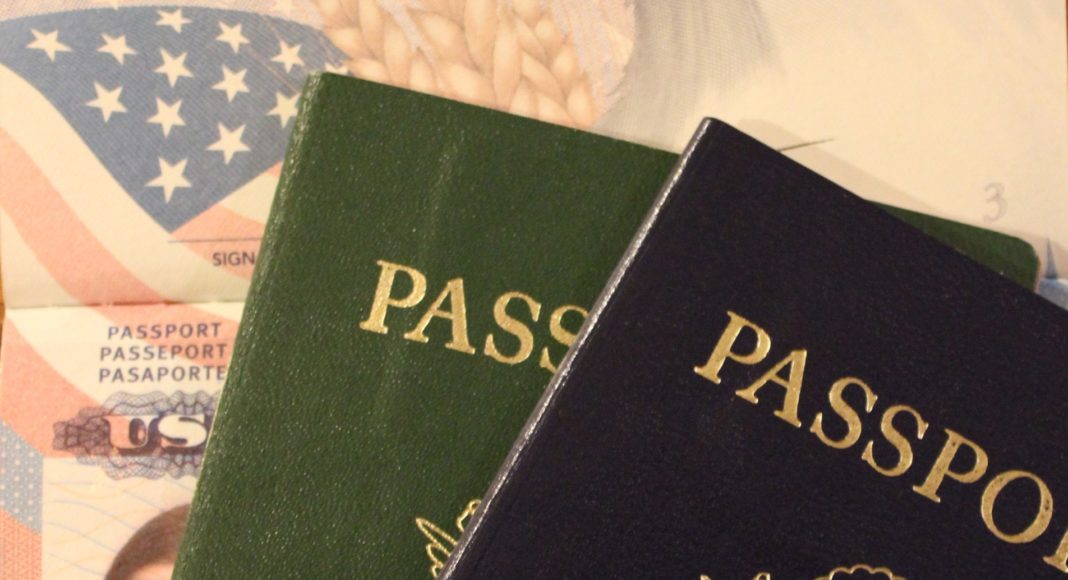 The Henley Passport Index, widely acknowledged as the original and most authoritative passport index, with historical data spanning 13 years, has released the 2018 ranking report.

Germany retains the top spot for the world’s strongest passport and while North Asian, Southeast Asian, and Caribbean countries are performing strongly, the index show that Africa suffers a dramatic decline.

The global ranking is the only one of its kind that is based on exclusive data from the International Air Transport Association (IATA), which maintains the world’s largest and most accurate database of travel information. The index is enhanced by extensive in-house research.

Jeanette Briedenhann
Jeanette Phillips joined the team in 2016. She developed a passion and love for all things-travel related in her role as travel journalist, a position she held for over seven years. A brief exodus into the corporate marketing sphere proved that there is no better industry than the travel industry. Research and writing are two of Jeanette’s greatest passions, but she is always open to new challenges and different ways of doing things.
Previous articleHemingways Watamu Hotel and Residences re-opens
Next articleZambia cholera outbreak: travel restrictions and curfew imposed