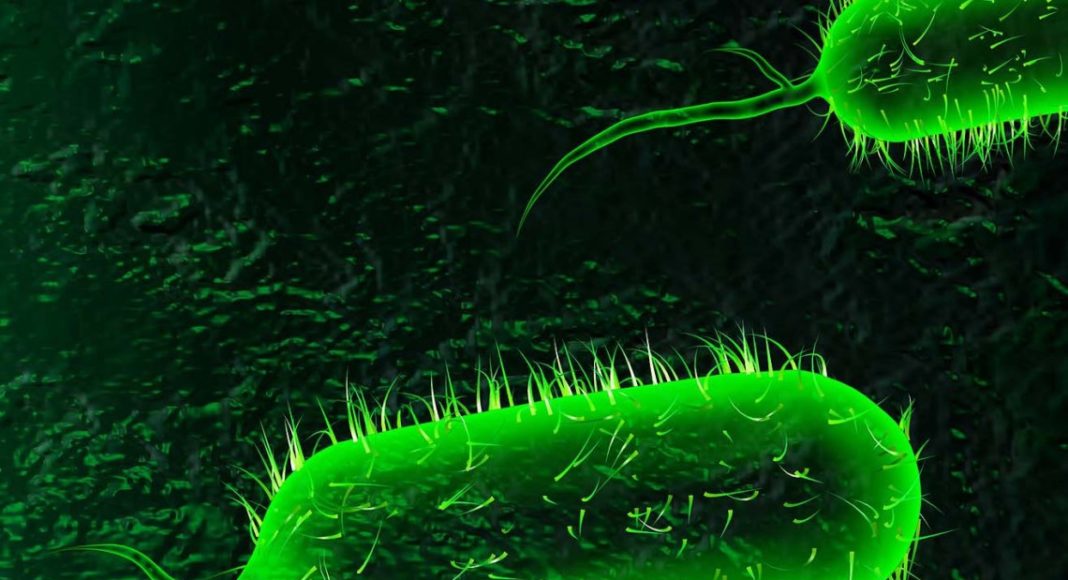 In light of the current outbreak of cholera in Zambia, Zambian officials have imposed a curfew and it is believed that they will most likely impose travel restrictions later during the week in an effort to prevent the spread of the disease.

The curfew was introduced on Kanyama Compound on 7 January in the capital, ordering residents to stay indoors from 18h00. However, it is believed that when the travel restrictions are announced it will likely be focused on travel into and out of the capital. Lusaka.

According to media reports authorities are battling to contain the cholera outbreak which has claimed over 50 lives since the beginning of October.

The cholera outbreak was initially linked to contaminated water from shallow wells, but investigations indicated that contaminated food was the main culprit.Local authorities ordered the closure of bars the same day while church services were also cancelled. Last week, the military was also directed by Lungu to help fight the spread of the waterborne disease.

Meanwhile the UK Foreign and Commonwealth Office has issued an alert stating that over 2000 cases of cholera have been reported in Lusaka in the last 3 months; and travellers should follow the advice of the National Travel Health Network and Centre and take measures to reduce the risk of infection.

Jeanette Briedenhann
Jeanette Phillips joined the team in 2016. She developed a passion and love for all things-travel related in her role as travel journalist, a position she held for over seven years. A brief exodus into the corporate marketing sphere proved that there is no better industry than the travel industry. Research and writing are two of Jeanette’s greatest passions, but she is always open to new challenges and different ways of doing things.
Previous article2018 Henley Passport Index released
Next articleKenya Airways opens bookings for US flights