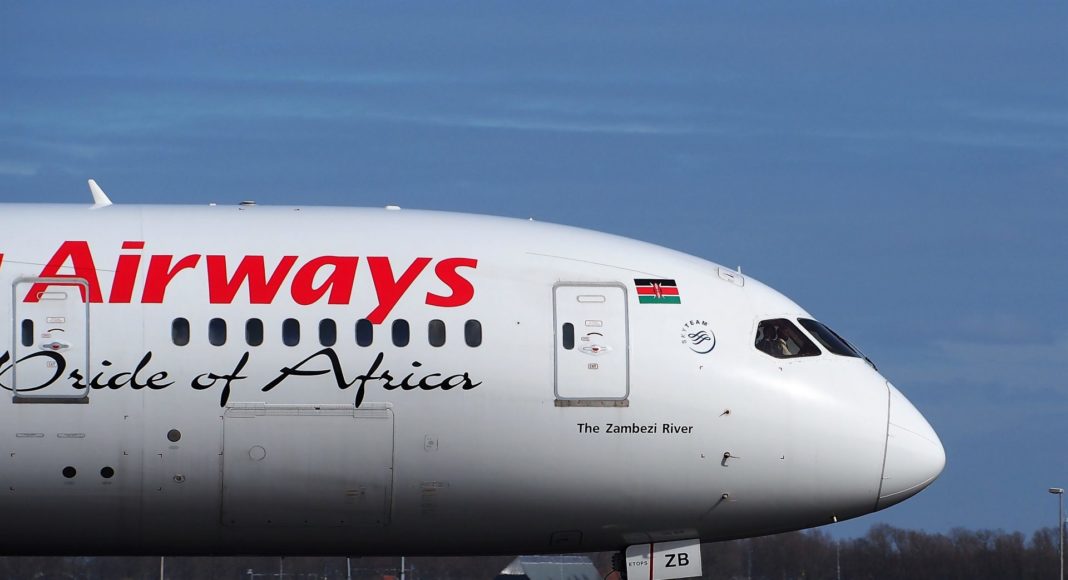 Once the flights are launched it will mean a 22-hour reduction in travelling time and will also cut-out the need for lengthy layovers for travellers from Kenya. Flights are scheduled to depart Jomo Kenyatta International Airport (JKIA) daily at 10h30, with the estimated flight duration set at 15 hours, with passengers arriving at JFK at 06h30. The return service will depart at 13h30, arriving back at JKIA at 10h30 the following day.

Kenya Airways chairman, Michael Joseph told the East African that the airline is currently loading the flights into its system adding that flights will go live and be ready for bookings on Thursday.

“The launch of direct flights between Kenya and the United States will mark a significant milestone for the business and for the country.”

Each trip will have a maximum of 234 passengers — 204 in Economy and the rest in Business Class of the national carrier’s Dreamliner aircraft.

Jeanette Briedenhann
Jeanette Phillips joined the team in 2016. She developed a passion and love for all things-travel related in her role as travel journalist, a position she held for over seven years. A brief exodus into the corporate marketing sphere proved that there is no better industry than the travel industry. Research and writing are two of Jeanette’s greatest passions, but she is always open to new challenges and different ways of doing things.
Previous articleZambia cholera outbreak: travel restrictions and curfew imposed
Next articleBritish Airways does away with reclining seats in economy