Home Aviation British Airways does away with reclining seats in economy 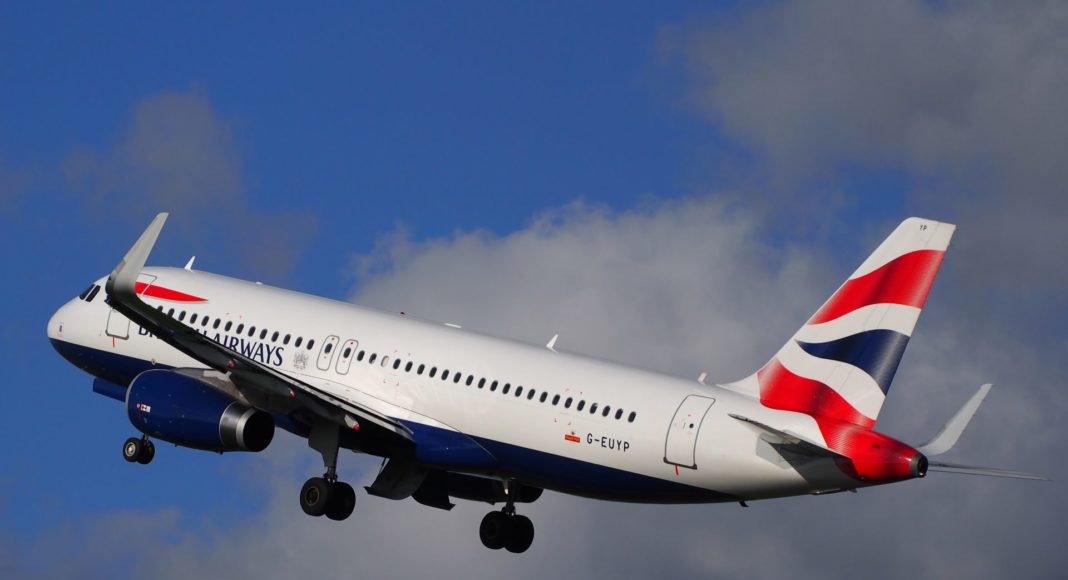 British Airways does away with reclining seats in economy

British Airways will soon introduce seats in economy class that will not recline on flights less than four hours.

In a statement to the Telegraph, a British Airways spokesperson said that economy seats on its new fleet of 25 Airbus A320neos and ten A321neos, which are slated to enter service later this year, will be “pre-reclined at a comfortable angle, meaning that the customer will not have to recline the seat themselves.” The flag carrier will also start to “remodify” its existing fleet of 62 A320s and 14 A321s based at London Heathrow, and the new slim-line seats will be rolled out over the next five years. (British Airways would not give any specifics as to this so-called comfortable angle, but has also said the seats will be at a “gentle recline.”) The pre-reclined seats will only be on flights up to four hours (think Heathrow to Rome, Madrid, Paris, and more), which means you’re still safe if you’re flying economy on a long-haul flight—for now, at least.

However, the airline announced they will add new amenities including “at-seat power throughout the aircraft” and onboard Wi-Fi. “These changes will also allow us to offer more low fares to customers,” the spokesperson said.

According to media reports,the move is the latest from British Airways as it looks to compete with budget carriers like Ryanair, easyJet, and Norwegian: In January 2017, the airline did away with free booze and in-flight meals on short-haul flights, and it has said it’s reviewing its policy of selling duty-free products—such as perfumes—on shorter hops. In response to criticism, British Airways says the move will allow them to “be more competitive” and “offer more low fares” to customers.

Jeanette Briedenhann
Jeanette Phillips joined the team in 2016. She developed a passion and love for all things-travel related in her role as travel journalist, a position she held for over seven years. A brief exodus into the corporate marketing sphere proved that there is no better industry than the travel industry. Research and writing are two of Jeanette’s greatest passions, but she is always open to new challenges and different ways of doing things.
Previous articleKenya Airways opens bookings for US flights
Next articleAWA plans international expansion