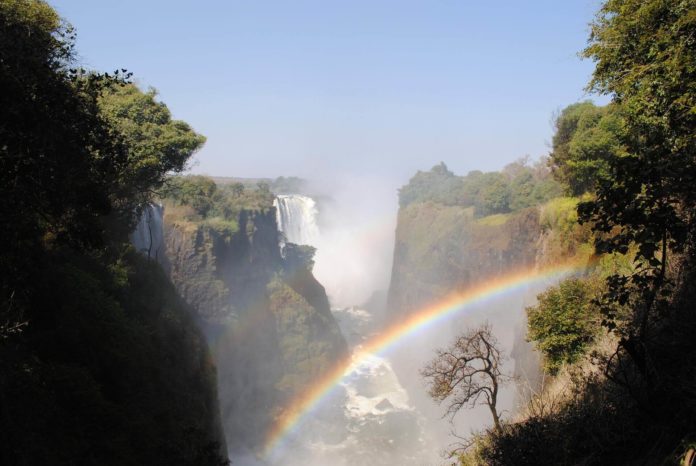 On March 1, South African Airways began operating an Airbus A330-200, daily to Victoria Falls from Johannesburg, the largest passenger aircraft ever to land at Zimbabwe’s top resort town. The A330-200 has 222 seats, 88 more than the smaller aircraft it has replaced, and, according to the Civil Aviation Authority of Zimbabwe, inbound flights are, so far, heavily booked till March 12, and demand is growing daily.

In addition, Africa’s largest airline, Ethiopian Airlines, will begin four flights weekly from Addis Ababa to Victoria Falls, using the latest Boeing 737, on March 26, and Kenya Airways will begin direct flights three times a week from Nairobi to Victoria Falls on May 18.

“These new route connections will give the opportunity to innovative members of the travel industry to create new packages and destination linkages for tourists. It is a bright day for the tourism sector across the board in the region, and we applaud the airlines for having the faith and foresight to invest in the route and destination,” he added.