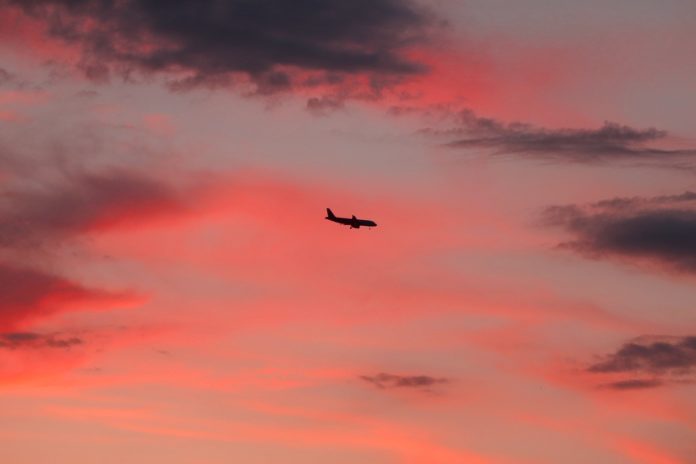 Airports Company South Africa absorbed a 35.5% reduction in aeronautical charges to report revenue of R6.9-billion and EBITDA of R3-billion in the year ended 31 March 2018.

The effect of the tariff reduction was mitigated by strong passenger growth at Cape Town International and King Shaka International airports that was above expectations, strong cost containment, improvements from operations outside South Africa and appreciation in the investment property portfolio.

These factors saw revenue and profit decline by 19.8% and 60% respectively. The company still maintains a very strong balance sheet as a result of conservative financial management practices.

Interest-bearing debt was reduced further by R490-million during the year, reducing the company’s gearing ratio to only 22%.

“We did have some time to plan for lower tariffs, but these plans had to be firmly managed while coping with only moderate domestic passenger growth.

“Our performance shows resilience and a capacity to adapt to very different operating conditions. This is due to the commitment of all employees in staying true to our strategy and operating model,” said Maseko.

The performance of international investments showed considerable improvement with Mumbai making a positive contribution while losses associated with Guarulhos International Airport in Brazil were reduced by R481-million.

The decline to 4.2% in return on equity was largely expected on the back of the reduction in aeronautical charges.

Focused expenditure management led to lower than CPI growth in staff costs and utilities. Repairs and maintenance costs increased by 17%. This was due to ageing infrastructure, a result of postponed capital expenditure as a result of previous delays to the tariff permission decision.

“We are pleased to have been able to keep a firm hold on costs in spite of severe pressure on utilities such as electricity and water,” said Maseko.

Aircraft landing volumes grew by 1% for domestic flights and by 3% for international flights. The Company reported a total of 20.2-million (2017: 19.3-million) departing passengers from the nine airports it owns and operates.

Domestic passenger growth was 4% with good growth of 5% in international departing passengers.

Said Maseko: “These successes demonstrate the tremendous value of collaboration between an airport and all of the stakeholders in its area.

“We are therefore pleased that similar efforts are underway for O. R. Tambo International Airport and Port Elizabeth International Airport. The great potential of air access initiatives has been demonstrated. We hope that our stakeholders in other areas will bring the same levels of drive and commitment to repeating these successes around South Africa.”

Maseko said the company remains firmly committed to transformation through procurement and the awarding of airport concessions.

“We continue to seek clarity on how we apply government’s national transformation directives. In some instances, this requires us to defend ourselves in litigation to the fullest extent that judicial system will allow. However, we remain equally committed to working within the provisions of the law and the Constitution,” he said.

Maseko expects construction on the Cape Town runway realignment project to commence during 2019 and to take about three years to complete. The company also plans significant infrastructure investment at O. R. Tambo International Airport that will make a significant contribution to the development of the aerotropolis concept in the Ekurhuleni region.