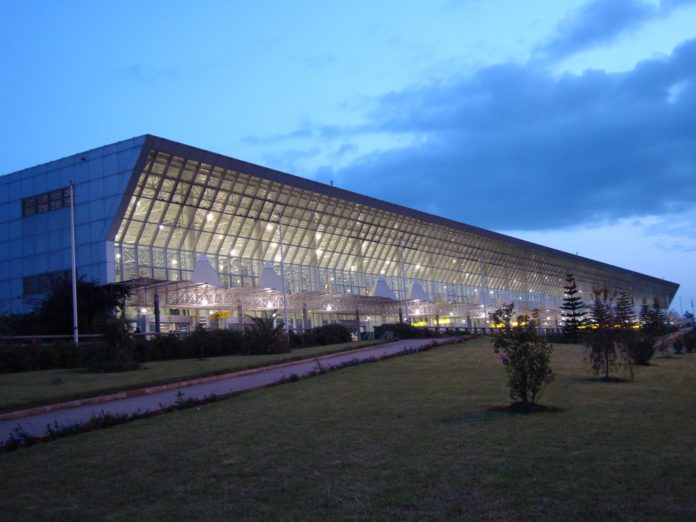 Ethiopian Airlines Group has confirmed that the first phase of the Addis Ababa Bole International Airport expansion is expected to be operational by the end of June this year.

The Group also revealed that it is over-performing in terms of building domestic airports.

Presenting its nine-month report before HPR Transport Affairs Standing Committee,Tewdros Dawit, CEO of Ethiopian Airports Enterprise said that the expansion work at Bole International Airport has been given much attention by the airlines, and the first phase of the work will be operational by the end of June. “We are in the position to make the east wing operational,” he added.

He added that the the entire expansion project will be completed either by the end of this year, and it is expected that it will enable the Airport to accommodate up to 22 million passengers per year.

“It will hugely address the congestion issue”, Dawit said. “When the project is completed, we believe it opens a big chapter and will enable the airport to make a big leap within the continental aviation industry.”

In regards to the new major hub project of the airline, the CEO said that given the project’s grandiosity, it needs the attention of all the relevant stakeholders. “And given the attention bestowed by the government, we are expecting that we will enter into work soon,” he added.