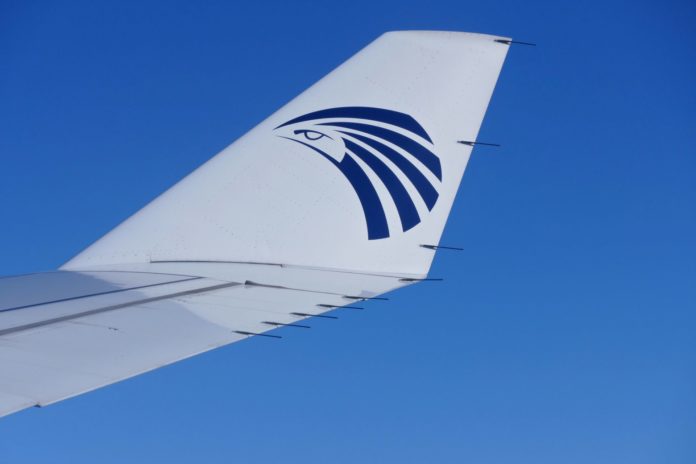 Alabbady, made the announcement during a courtesy visit to President Ali Mohamed Shein over the weekend.

Accordig to media sources, the carrier has already approved the decision to operate direct flights between Unguja and Cairo, insisting that the flight will commence as soon as possible. President Shein welcomed the news and hailed Egyptair for including Zanzibar among its destinations, noting that the move would help boost Zanzibar’s economy.

He expressed optimism that the launch of the first ever scheduled service linking the Indian Ocean semi-autonomous archipelago, will promote the tourism sector, one of the key economic sectors in Zanzibar, currently contributing 20% of gross domestic product and 80% of Zanzibar’s foreign currency earnings.

“Egypt has always supported the development of various socio-economic sectors in Zanzibar including health, agricultural, information and education sectors,” stated President Shein. He revealed further that his government has taken measures to expand Abeid Amani Karume Airport and improve services offered at the Isles’ major airport.

President Shein said more airlines including Etihad Airways, a flag carrier and the second- largest airline of the UAE after Emirates, and Air Arabian from Sharjah have expressed interests to launch direct flights to Zanzibar.