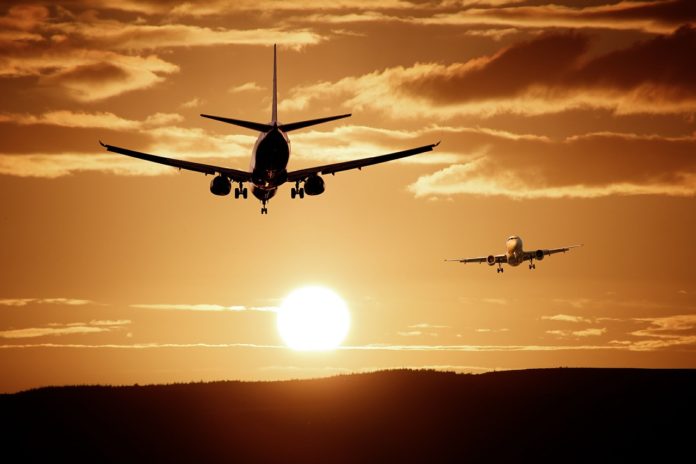 In terms of international passenger markets, July traffic for African carriers rose 6.8%, the second highest among the regions. Although this represented a decline from 11.0% growth recorded in June, the seasonally-adjusted trend remains strong. Capacity rose 3.9%, and load factor jumped 2.1 percentage points to 76.0%. Higher oil and commodity prices are supporting economies in a number of countries.

The total revenue passenger kilometres for all regions (RPKs) rose 6.2%, compared to the same month last year. While this was down from 8.1% year-over-year growth in June, it nevertheless marked a solid start to the peak passenger demand season. Monthly capacity (available seat kilometres or ASKs) increased by 5.5% and load factor rose 0.6 percentage point to a record high for July of 85.2%.

“The industry posted another month of solid traffic growth. And the record load factor shows that airlines are becoming even more efficient in terms of deploying capacity to meet demand. However, rising costs — particularly fuel — will likely limit the stimulus we would expect from lower airfares. Therefore, we do expect to see a continued slowing of growth compared to 2017,” said Alexandre de Juniac, IATA’s Director General and CEO.

“The second half of the year got off to a solid start. The strong demand we experienced in July is confirmation that summer is when people want to travel, to explore new places and to reunite with friends and family. Unfortunately, for air travellers in Europe, summer also brought delays and disappointment, while for airlines, it meant accepting schedule inefficiencies and longer flight times. That’s because air traffic capacity has not kept pace with demand and because some controllers used the opportunity of the peak traffic period to launch strikes and work slowdowns. Travellers want to get to their holidays on time. It’s past time for the European Commission, Member States and air navigation service providers to take urgent action to eliminate European airspace bottlenecks and to discourage air traffic controllers from penalizing air travellers when they are unhappy over a contract,” said de Juniac.