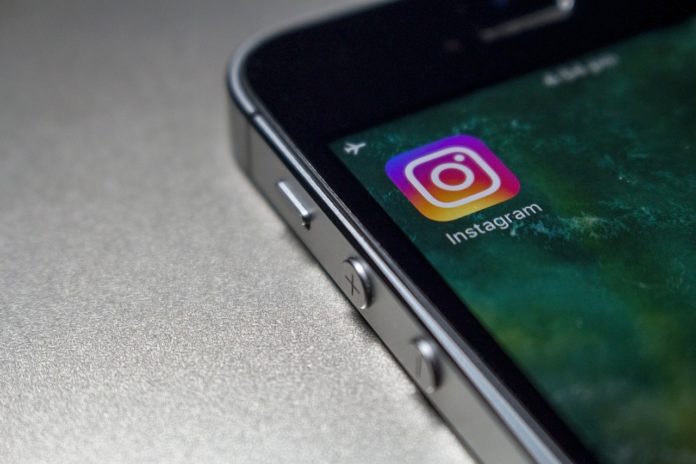 According to the latest figures released in AirPlus International’s thirteenth global International Travel Management Study, business travellers are publicly revealing their locations while travelling, putting themselves and their travel companions at risk.

‘Insta-bragging’ involves a traveller sharing pictures and commentary on their movements and location while on a trip via social media. Security experts regularly warn holidaymakers against ‘insta-bragging’ due to a number of security risks.

AirPlus International has identified some of the well-known dangers of insta-bragging which include:

• Risk of commercial espionage: commercial competitors can derive important insights. For example, they might work out which customer or prospects a rival is visiting, or discover potential merger and acquisition activity.
• Risk of kidnap: business travellers can be a target for kidnappers, both for financial extortion and terrorism purposes. There are documented examples of kidnappers tracking victims via social media.
• Risk of burglary: burglars track social media such as Instagram to learn when properties are unoccupied, because the owners are travelling.

So why do business travellers keep posting despite the risk? Not all aspects of on-trip social media communication are negative. Business travellers may argue that posting has become a normal and engaging way to network with their customers, business partners and colleagues.

Advise your clients to contemplate a robust social media policy to minimise the risks for business travellers.