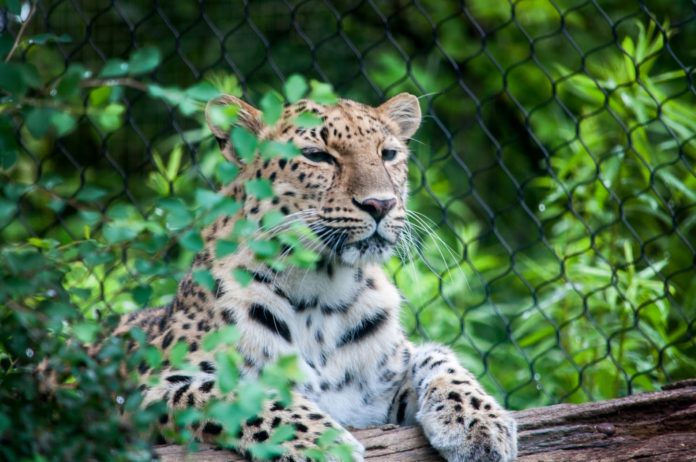 This follows the findings of a High-Level Panel (HLP) which submitted recommendations on policies, regulatory measures, practices and policy positions related to hunting, trade, captive keeping, management and handling of elephant, lion, leopard and rhinoceros.

Beyond the damage that captive lion breeding does to South Africa’s conservation and tourism reputation, the links between humans, animals and the health of our planet have never been clearer.

To highlight how the pandemic has changed the way we travel and our awareness of the need to prevent animal exploitation for the health of our planet and people, Africa Travel Week will be hosting a virtual session with FOUR PAWS, an international animal welfare organisation for animals under human influence, fostering a world where humans treat animals with respect, empathy and understanding.

“To prevent future crises, we must globally make a change to our behaviour and priorities. The tourism sector has the opportunity to harness this pause, in order to re-focus efforts in sustainable travel and establish itself as an industry leader in non-consumptive practices. In order to be truly sustainable, one thing is clear, we must put animal welfare on the global agenda,” says FOUR PAWS South Africa’s Country Director, Fiona Miles.

The virtual session will focus on South Africa’s captive lions, as this continues to be a controversial topic. Today, the country’s captive population of around 12,000 is over three times the size of its wild population. These animals are subjected to a life of cruelty, where they are exploited for tourists and voluntourism through cub-petting, bottle feeding, ‘walking with’ opportunities and as photo props, before being sold to the canned trophy hunting industry. With lions globally vulnerable to extinction, this is now a topic of high national and international priority.

“The recent decision by the South African Government announcing the banning of the use of captive bred lions and their derivatives is a significant step forward, but there is a long road ahead. Businesses each have the opportunity to lead in the international sector of compassionate and ethical tourism, by moving away from the consumptive use and practices of wildlife. Our session will serve to highlight, aid and discuss the practical solutions to allow it to do just that,” adds Miles.

SATSA, the Voice of Inbound Tourism, developed and launched an Animal Interaction Guide and Toolkit in 2019 aimed at assisting owners of captive wildlife experiences, visitors and buyers in making informed decisions based on sound ethics to support good practice only.

It too has come out in full support of the steps being taken to shape new policy around captive lion breeding.

“We presented to the panel, an Integrative Approach which was locally born, locally relevant, African-philosophy-linked and Constitutional Court endorsed,” explains Keira Powers, SATSA Board Member and Head of the Animal Interaction Committee.  “The HLP recommendations are, by contrast, pinned on the principle of ‘sustainable use’ which we must caution can be manipulated into justifying over-exploitation of animal resources to disproportionate human gain at the expense of sound conservation outcomes” she adds.

“For tourism’s sustainability, all that matters is what our key source markets think. In our research, we reviewed what would secure South Africa the best tourism returns in the long-term future based on the value of tourism to jobs and the economy. It was clear that this lay in Africa’s USP, its wildlife and communities, and that the shift in public sentiment away from exploitation of animals for our enjoyment is real and has come to bear on our tourism industry and product,” concludes Powers.

To register for the FOUR PAWS virtual session, click here.