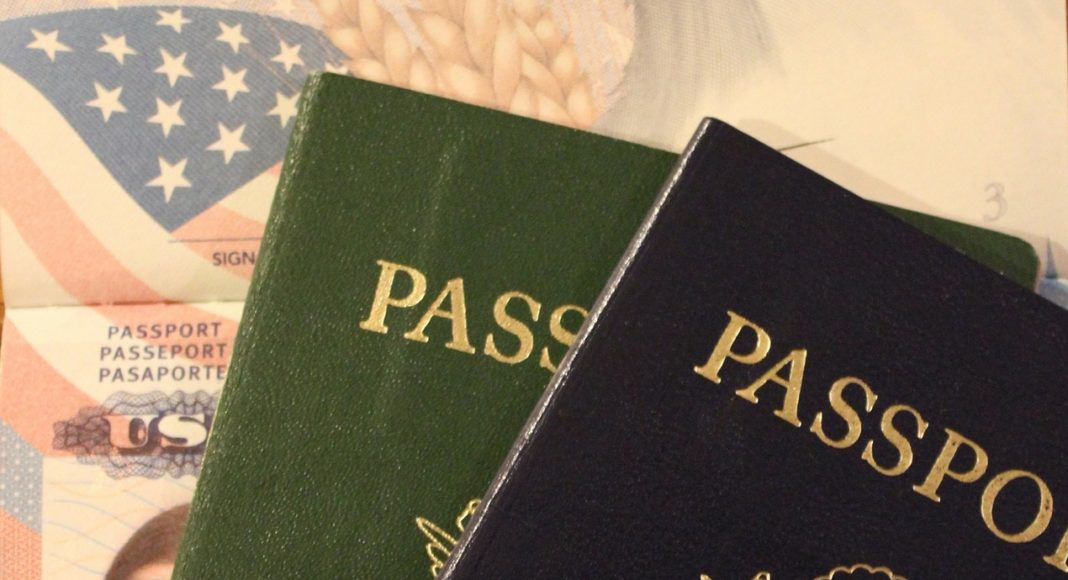 Rwanda has become the latest African country to open its borders to not only other African countries, but the world, when it announced its new visa regime last week.

Citizens of all countries will from January 1, 2018, have access to a 30-day visa on arrival under the newly introduced visa regime. Previously, only passport holders from African countries and a few others were issued visas on arrival at Rwanda entry points.

Oz Desai, GM for Corporate Traveller South Africa, says Rwanda’s visa announcement is encouraging considering many countries on the continent have been slow to liberalise their visa regimes. This seems to be changing however.

In the past year, over a third of African countries have introduced more liberal visa policies and four countries have even moved up into the top 20 most open visa countries in the world.

“While many parts of the world are faced with conversations around closing borders, the opposite end of these conversations seems to be taking place in Africa, which is a region that is renowned for its lack of visa openness. The continent could enjoy immense growth if barriers to travel and trade, like visa requirements, were removed,” says Desai.

While Desai admits it is becoming easier to travel within the continent, he believes it should be even easier.

“The African Union’s 2063 deadline for all countries in Africa to allow for visa-free travel is still a long way away and Africa cannot afford to wait five decades for the same benefits that a frontier-free Europe enjoys.”

Ultimately, the more open the visa regime in Africa, the easier it will be to do business more quickly and affordably. From promoting entrepreneurship, to diversifying economies and adding value to services, to attracting investment and even introducing much-needed skills, Africa is set to benefit from a sooner rather than later approach to visa openness.

“As a frequent business traveller, I wait in anticipation to see the Yamassoukro Accord bring about open skies in Africa and for the African Union’s dream of a continent of seamless borders to become a reality,” concludes Desai.

Jeanette Briedenhann
Jeanette Phillips joined the team in 2016. She developed a passion and love for all things-travel related in her role as travel journalist, a position she held for over seven years. A brief exodus into the corporate marketing sphere proved that there is no better industry than the travel industry. Research and writing are two of Jeanette’s greatest passions, but she is always open to new challenges and different ways of doing things.
Previous articleNew Umhlanga hotel opens in December
Next articleJambojet to start Uganda, Tanzania flights in February

FEDHASA, the voice of South African hospitality, has welcomed the positive steps that look set to bring the hospitality and tourism sector closure after...
Read more
Corporate Travel