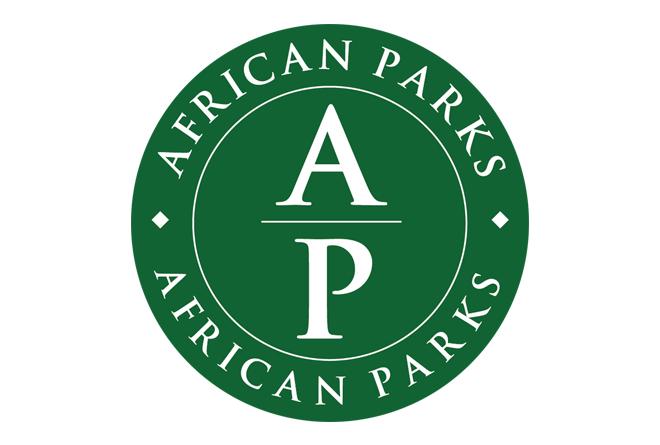 Business media brand, Fast Company has announced its annual ranking of the world’s Most Innovative Companies (MIC) for 2018, honouring leading enterprises and rising newcomers that exemplify the best in business and innovation. African Parks was named as one of the top ten companies in Africa for its ground-breaking work in rehabilitating wild landscapes and harnessing cutting edge technology to monitor parks and combat the threat of poaching.

“It is an honour for African Parks to have been identified by Fast Company as one of the world’s most innovative companies for 2018.” Said African Parks’ CEO Peter Fearnhead, “It is an extraordinary list of companies, and we are delighted to have been recognised for our efforts to secure Africa’s remaining wildlife and wild places through progressive conservation measures”.

African Parks currently manages 14 parks, spanning 10.5 million hectares and seven ecoregions, alongside governments in Africa. Since its inception in 2000, it has made remarkable progress in restoring these areas, overhauling law enforcement and integrating new technologies to improve monitoring and security, working with local communities to encourage socio-economic development, and leading transformative species reintroductions. In 2016 and 2017, African Parks led one of history’s largest elephant translocations, moving 520 elephants in Malawi as part of its ongoing restoration of three parks and to secure a future for 90% of the country’s elephants.

Earning the number one spot on Fast Company’s list this year is Apple for releasing a slew of exciting products from Airpods to iPhoneX, maintaining its staying power in an era of rapid change. Nearly 30 companies appear on this year’s list for the first time, including: Stitch Fix, Diamond Foundry, Patreon, and Ford Foundation.

Additionally, only six companies have the distinction of being recognized on both the 2017 and 2018 lists: Spotify, Tencent, Apple, Amazon, Netflix, and Slack.

The 50 Most Innovative Companies were curated from Fast Company’s Top 10 lists, which recognize pioneering companies across 36 categories, from artificial intelligence to wellness. More than three dozen Fast Company editors, reporters, and contributors surveyed thousands of companies—many of which were identified by a new MIC submission process—to create these lists.

Most Innovative Companies is Fast Company’s signature franchise and one of its most highly anticipated editorial efforts of the year. It provides both a snapshot and a road map for the future of innovation across the most dynamic sectors of the economy. “This year’s MIC list is an inspiring and insightful window into how many companies have embraced innovation and are working to make meaningful change,” said Fast Company deputy editor David Lidsky, who oversaw the issue with senior editor Amy Farley.

Fast Company’s Most Innovative Companies issue (March-April 2018) is now available online at www.fastcompany.com/MIC, as well as in app form via iTunes and on newsstands beginning February 27.

Jeanette Briedenhann
Jeanette Phillips joined the team in 2016. She developed a passion and love for all things-travel related in her role as travel journalist, a position she held for over seven years. A brief exodus into the corporate marketing sphere proved that there is no better industry than the travel industry. Research and writing are two of Jeanette’s greatest passions, but she is always open to new challenges and different ways of doing things.
Previous articleMaldives State of Emergency extended
Next articleSAA financials delayed – again