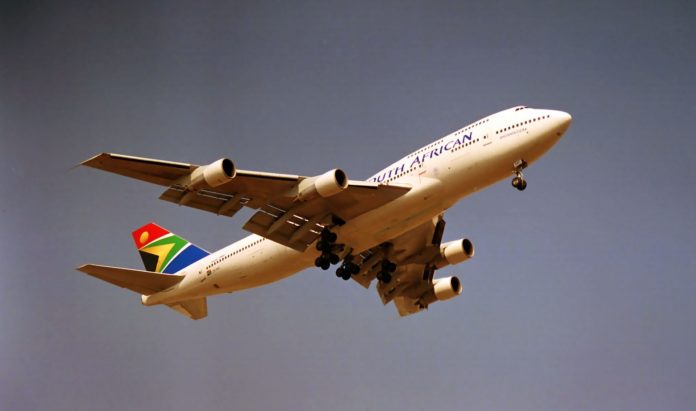 South Africa’s finance minister, Malusi Gigaba, has asked parliament for approval for a further delay in submitting the 2017-’18 financial statements of state-owned, South African Airways (SAA) to at least 30 April.

According to a letter addressed to Baleka Mbete‚speaker of the National Assembly, Gigaba said that outstanding “technical accounting matters” raised by the external auditors — the auditor-general — had still not been resolved. According to Times Live, the same reason was behind the notice given by Gigaba to Mbete in September for the late filing of the SAA annual financial statements.

The delay in finalising its annual financial statements has also meant that SAA has not yet been able to hold its annual general meeting at which the statements are adopted. The last AGM was held on October 26 2016 and the Companies Act requires that an AGM be held within 15 months of the previous one.

The deadline to meet this requirement was January 28 and Gigaba said in his letter to Mbete that the Companies Tribunal had been asked to authorise an extension of time for SAA to hold its AGM.