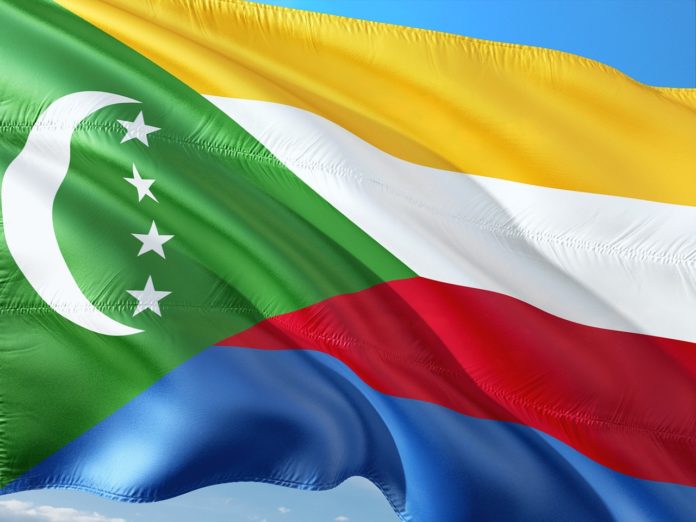 The African Union called Wednesday for peace talks to urgently re-start in the coup-prone Comoros islands after clashes erupted between government forces and opponents of President Azali Assoumani.

Security forces patrolled in Mutsamudu, on the island of Anjouan, since Monday, with gunfire erupting as they dismantled barricades erected by anti-government activists.

The AU said it “deplores” the breakdown earlier this month of talks between rival parties, and said there was “an urgent need for confidence-building measures to facilitate the resolution of the crisis”.

Assoumani won a referendum in July on constitutional changes that includes ending the rotation of the presidency between the country’s three main islands after one term.

Assoumani, from Grand Comore island, launched a crackdown on rivals following the poll, which was boycotted by opposition parties and which he won with 92.74 percent support.

In Mutsamudu, security forces have struggled to regain control of the medina, a warren of narrow streets and alleys, witnesses told AFP.

One person was killed in clashes, residents and an official source said.

A night-time curfew has been imposed on Anjouan due to the unrest.

Under the constitutional changes, Assoumani, who previously came to power in a military coup and was elected in 2016, will be able to run for several consecutive terms.

He has indicated that he plans to stage polls next year which would allow him to reset his term limits and theoretically rule until 2029.

His critics have accused him of a “dictatorial power grab”.

The AU called for all parties “to refrain from any action likely to heighten the current tension”.

The last of several coups was in 1999 when Assoumani, then the head of the army, seized power for the first time.