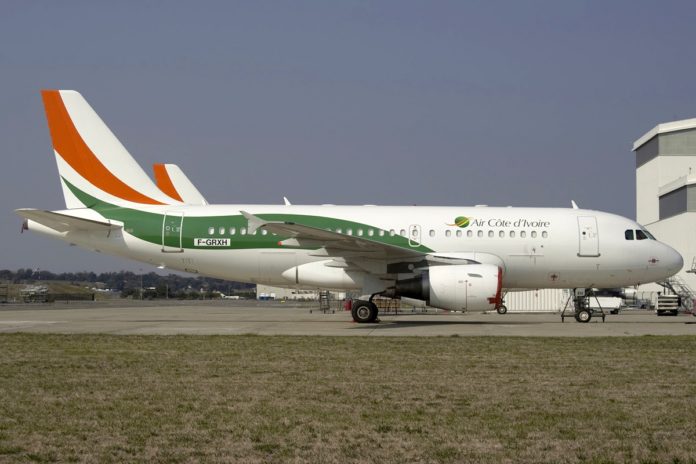 Ivory Coast’s national airline, Air Cote d’Ivoire, aims to raise $111.5 million in the second half of the year to finalise its aircraft acquisition programme, the company’s Chief Executive told Reuters.

According to a report by Reuters, the company is seeking a bank to co-ordinate with the African Development Bank to co-arrange and structure the debt that will go towards acquiring five new Airbus A320 planes, Rene Decurey said.

Air Cote d’Ivoire already has a fleet of 10 planes and operates in 20 African and five domestic destinations. The five new five planes will make it one of Africa’s primary carriers.

The African Development Bank in November approved 98 million Euros ($114 million) in loans for the aircraft, two of which have already been delivered.