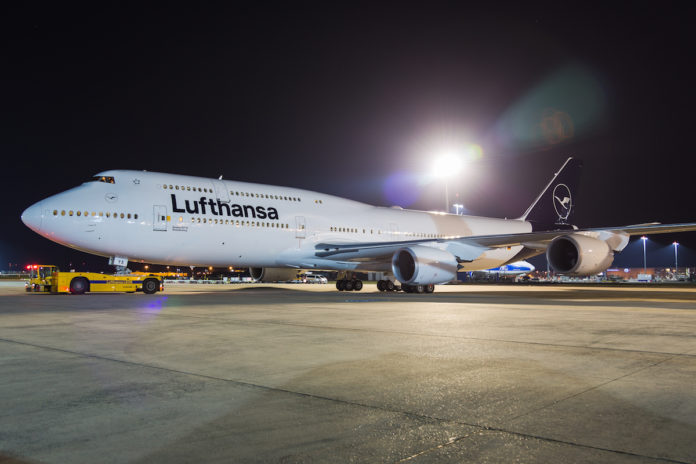 Both Air France and Lufthansa have cancelled numerous flights due to strike action on 10 April.

Air France has advised that For 10 April, it expects to operate 75% of its flight schedule:
– 65% of long-haul flights
– 73% of medium-haul flights to and from Paris-Charles de Gaulle
– 80% of short-haul flights, Paris-Orly and French provinces.

Last minute delays and cancellations can also be expected.

However, the airline said that it is still to early to asses the impact that the strike will have on its operations on 11 April.

Passengers whose flights haven’t yet been cancelled are being warned to expect the potential for further delays and cancellations. Air France says it recommends customers due to fly on 10 April should postpone their plans to avoid issues.

Meanwhile, the Verdi Union is calling for ground handling and support services staff – and in some instances, airport fire brigades – at Frankfurt, Munich, Cologne and Bremen airports to walk out today.

As a result, Lufthansa Group says it will cancel around 800 of the 1,600 scheduled flights, including 58 long-haul services. The airline recommends passengers arrive at the airport earlier than usual, while anyone due to fly has the option to change their flight for free within the next seven days.