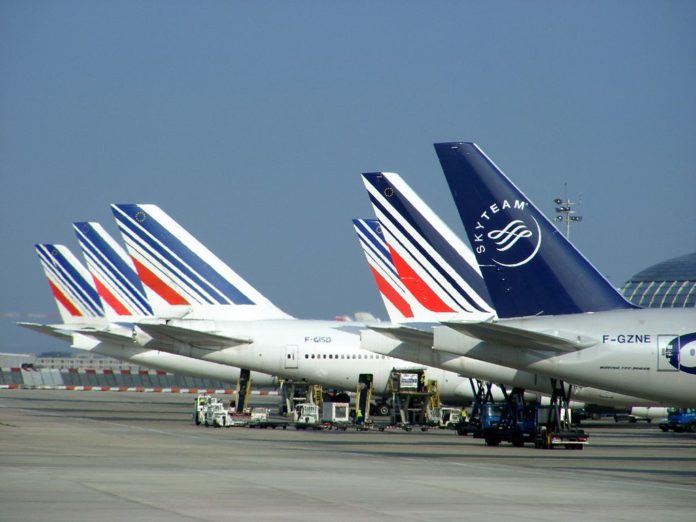 Air France on Monday made a final wage increase offer to unions as they prepared to initiate a 48-hour strike on 17 April.

According to news sources, the proposal follows three days of negotiations and must be signed before noon on April 20 to be accepted, Air France said. The carrier proposes a general wage rise of 2% in 2018–compared with union demands for a 6% hike–and a further rise of 5% over the next three years, or 1.65% a year.

If the company’s operating result is less than 200 million euros ($247.2 million), the agreement would be adapted, Air France said. It also includes a reversion clause in case of higher inflation or a negative financial result.

The airline, part of Air France-KLM (AF.FR), estimates the cost of the ongoing strike action–including the 48-hour strike which commenced on 17 April–at EUR220 million.

According to the Independent, at least 40,000 passengers have been left stranded by the latest Air France strike, with a similar number likely to be affected tomorrow (18 April).

For 18 April the airline plans to operate 70% of its flight schedule: