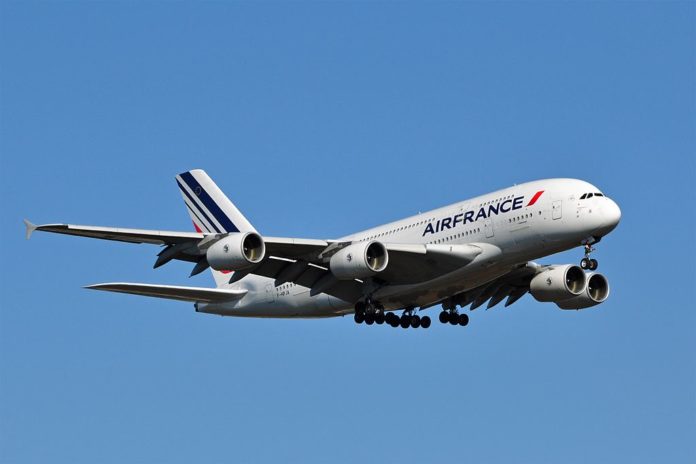 Air France and trade unions representing the airline staff have agreed to meet over wage demands following a series of strikes over the past weeks.

In a report issued by Reuters it said that the industrial action by Air France pilots, cabin crew and ground staff has so far cost the airline 170 million euros ($210 million) and contributed to travel disruption in the country at a time rail workers are also protesting against planned reforms.

A pilots union official said talks were slated for Thursday and that a notice for future strikes could be withdrawn if a suitable pay offer was forthcoming.

Air France raised its 2018 pay offer to the unions late on Tuesday to 2 percent – double its previous offer but still well below unions’ demands for a 6% increase.

Air France said it expected to run 70% of its scheduled flights on Wednesday, the seventh day company staff have walked out.

The head of the overall Air France KLM (AIRF.PA) group had earlier denounced the unions’ demands for a 6 percent pay increase as unrealistic.

“The offer made by the management of Air France is both strong and reasonable,” Air France KLM’s chairman and chief executive Jean-Marc Janaillac told Europe 1 radio on Wednesday.

“It would be irresponsible if the trade unions did not enter into talks, now that the management has held out its hand to them,” said Janaillac, who also reiterated that the unions’ demands for a 6 percent rise were “unrealistic.”

Should negotiations fail, additional strikes are planned on 17 and 18 April and 23 and 24 April.