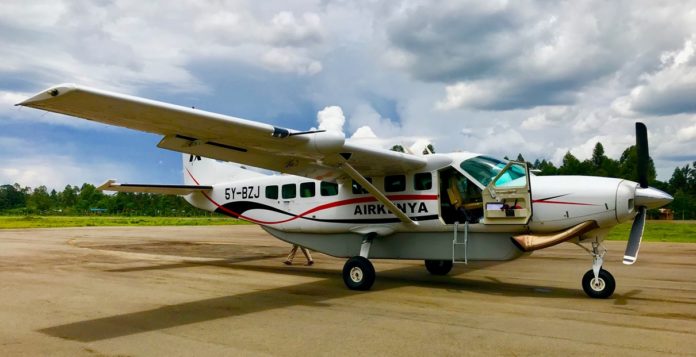 Air Kenya has released a statement announcing plans to suspend all its flights to Lamu, Malindi and Ukunda, effective January next year.

According to the statement from the airline said that flights to Lamu, Malindi and Ukunda are well served so the company will focus on other routes.

“This gives the company the chance to serve you better regionally by redeploying capacity to where it’s needed more,” Air Kenya General Manager Capt. Dino Bisleti said in the statement.

Currently, other airlines serving the three routes include Fly540, Safarilink and Jambo Jet, a subsidiary of Kenya Airways.

This is subject to approval from regulatory authorities and will see the airline partner with AeroLink Uganda, its Ugandan subsidiary.