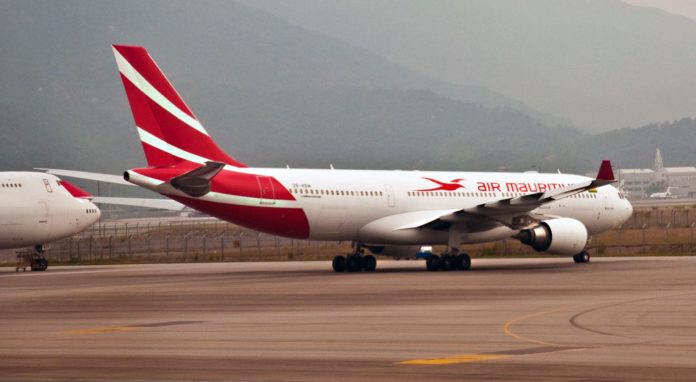 Air Mauritius will on 20 October take delivery of its new A350 aircraft at a special ceremony planned at Sir Seewoosagur Ramgoolam International Airport in Mauritius.

The aircraft will be deployed to Johannesburg at the end of October from where it will serve the Johannesburg route three to four times a week.

The delivery of the new aircraft also signals the commencement of a fleet modernisation programme which will see the airline eight new aircraft consisting of six A350s and two A330s over the next five years.