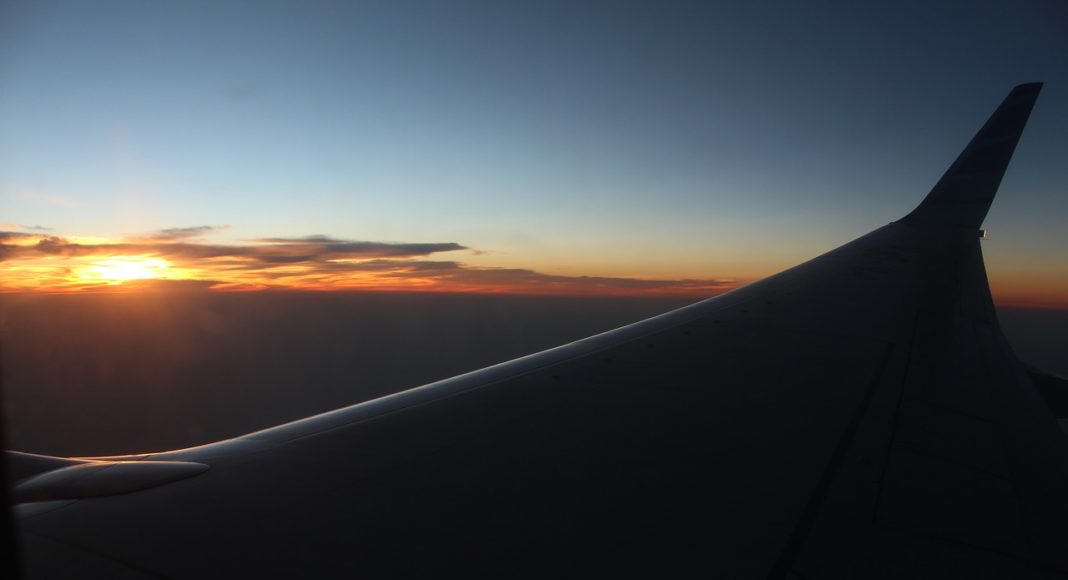 New airline to launch domestic flights in Malawi in 2018

The airline in January this year announced plans for both domestic and international flights and have since been awarded an air service licence by the Ministry of Transport and Public Works in Malawi.

Commencing operations the airline will introduce two 19-seat Beechcraft aircraft operating between Blantyre and Lilongwe, but are also hoping to revive the Mzuzu, Karonga and Likoma routes.

CEO, Allain Chidzanja said that the airline will initially operate with one aircraft introducing a second after four months and once it has “consolidated” its services it hopes to introduce regional services to Lusaka, Zambia; Johannesburg, South Africa; Harare, Zimbabwe; Nairobi, Kenya and the eastern side of Mozambique.

Jeanette Briedenhann
Jeanette Phillips joined the team in 2016. She developed a passion and love for all things-travel related in her role as travel journalist, a position she held for over seven years. A brief exodus into the corporate marketing sphere proved that there is no better industry than the travel industry. Research and writing are two of Jeanette’s greatest passions, but she is always open to new challenges and different ways of doing things.
Previous articleStatue of OR Tambo unveiled
Next articleAir Mauritius to welcome new A350 to its fleet