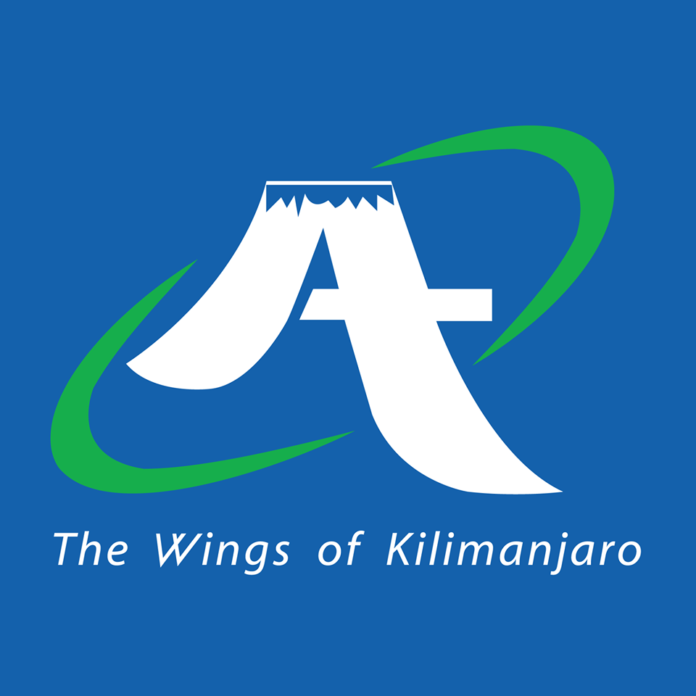 Air Tanzania has confirmed that it will this week start flights to Lusaka, Zambia, and Harare, Zimbabwe.

According to the airline’s Chief Executive Officer Ladislaus Matindi said that with six aircraft on its fleet, international flights have only been delayed by the challenges of IATA membership — which have since been finalised — and getting onto the GDS (global distribution system), which the airline hopes to finalise soon.

Air Tanzania’s entry into Southern Africa is boosted by its growing fleet, with two Airbus A220s received in just over a month. The company has two Airbus planes and a Boeing 787 Dreamliner.It is expecting its second Dreamliner later in the year.

“We have now been able to connect to three GDS firms, including Travel Port, a European one and a Chinese one. We are also in the final stages of agreements with Amadeus and Sabre,” Mr Matindi said.

But it says it will also be vying for a share of the African market.

“We are also looking at flying to Nairobi and the Democratic Republic of Congo before the year ends, while remaining on course to introduce flights to London, the UAE and Oman over the next two years,” Mr Matindi added.