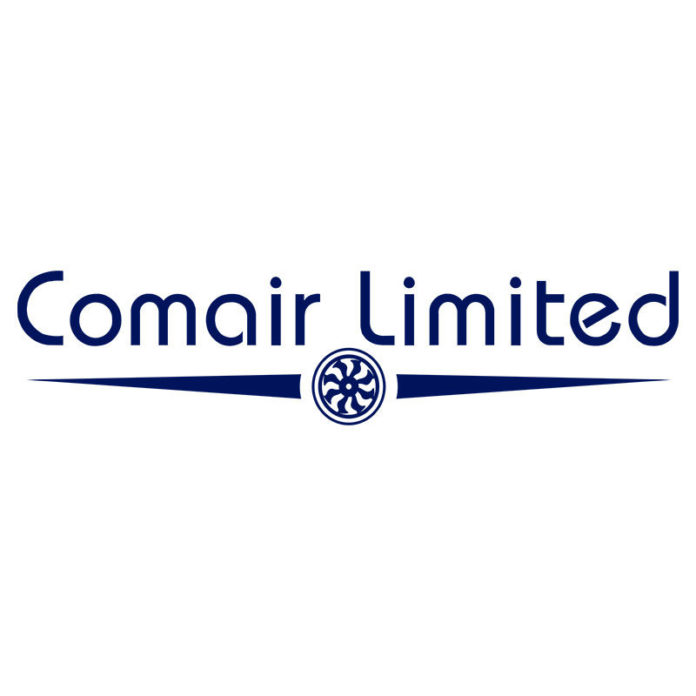 Comair performed well to deliver a record 12% increase in revenue for the first-half of the year. This was achieved despite the technical recession in the 1st quarter of the financial year. However, this revenue growth was offset by elevated fuel prices and unforeseen short-term aircraft leasing costs.

The non-airline businesses continued to perform well nevertheless, maintaining an overall contribution to Net Profit Before Taxation of 27% (prior period:19%) and sustained prospects for further growth.

Cash generated from operations declined by R187 million to R436 million versus R623 million in the comparative period. The decline in cash generated from operations arose primarily as a result of elevated fuel prices. Investing activities included R89 million that was paid towards predelivery payments on the Boeing 737-8 MAX aircraft order and R253 million was invested in aircraft heavy maintenance. This resulted in a closing cash balance of R331 million
(prior period: R777 million).

Airline Passenger Revenue increased by 11% on the back of a combined increase of 5% in passenger volumes and a 6% increase in the average fare per passenger. Comair’s average seat occupancy has increased but remains below the global average of 85%, which is indicative of the continued overcapacity in the domestic airline market.

Airline operating costs increased by 17% with the most significant driver being a 35% increase in the Rand price of fuel per litre amounting to an additional R263 million compared to the prior period, following a sharp escalation in the Dollar price of oil combined with Rand volatility.

The translation profit of the comparative period that arose from the effect of the exchange rate on a Dollar-based aircraft loan, was reversed as the currency deteriorated from R12.36 to R14.38 against the Dollar as at 31 December 2018. This resulted in a reported loss of R11 million in the current period on the loan value of USD15.7 million, compared to a profit of R11 million on the revaluation of the loan at 31 December 2017.

In addition to the above, increased aircraft depreciation amounting to R46 million arising from the re-assessment of depreciation on certain aircraft components as well an additional R50 million in hard currency-based operational costs, resulted in a higher cost base compared to the comparative period.

The well-documented problems with maintenance scheduling and parts inventory at SAA Technical hampered on-time departures and operations, resulting in unbudgeted, incremental costs of around R34 million, which included short-term aircraft leases to sustain fleet availability. The airline has subsequently commissioned heavy maintenance events overseas in order to alleviate the backlog on local maintenance service capacity and is on track with the implementation of its aircraft line maintenance arrangements with Lufthansa
Technik in South Africa.

The airline will be taking delivery of two new Boeing 737-8 MAX aircraft in February and March of 2019 as well as four leased Boeing 737-800 aircraft due for delivery between April and September 2019, all of which will replace older Boeing 737-400 equipment. The ongoing upgrades to the airline’s fleet are intended to mitigate the rise in the fuel price, while enhancing the potential revenue per flight and providing an improved customer proposition.

The Group has invested in the development of a ‘next generation’ distribution platform for luxury inbound tourism into Africa amounting to approximately R26 million over 3 years with R8 million invested to date. Studies show that luxury travel has emerged as the fastest growing segment in global travel, with growth in tourism arrivals in Sub-Saharan Africa exceeding that of the rest of the world. However, the technology used in South Africa to compete for global tourism is outdated and the Group has taken the opportunity to establish effective global distribution channels. The new platform will commence selling in mid-2019.

The existing travel businesses, including kulula.work, kulula.holidays and mtbeds continue to deliver good margins and steady growth despite a depressed local travel market.