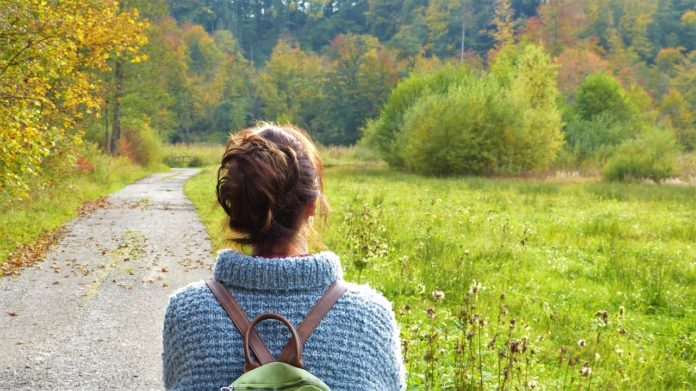 Airbnb has launched the Office of Healthy Tourism, an initiative to drive local, authentic and sustainable tourism in countries and cities across the globe.

Along with the launch of the Office, Airbnb is also releasing data that shows the benefits of healthy tourism for hosts, guests and cities around the world, as well as announcing the creation of its new Tourism Advisory Board, which will be made up of travel industry leaders from around the world.

Since the company was founded 10 years ago, travellers have discovered new destinations and neighborhoods off the typical tourist path, bringing the economic benefits of tourism to small businesses and local residents around the world. Building off of this work through partnerships, programs and events, Airbnb will expand its efforts to economically empower communities, drive travel to lesser-known places, and support environmentally-friendly travel habits with the Office of Healthy Tourism.

The company has already embarked on a number of initiatives to promote Healthy Tourism. Last year, Airbnb Co-Founder and Chief Product Officer Joe Gebbia opened the Yoshino Cedar House, a landmark listing in a rural community that was slowly disappearing due to an aging population, low birth rate, and exodus of young people. Since the house opened, Yoshino has hosted hundreds of guests from 32 countries, and 70 jobs have been supported in this small town by the spending of hosts and guests. The Office of Healthy Tourism will continue to focus on rural regeneration everywhere, from small villages in Italy to the countryside in China, to help bring the economic benefits of tourism to areas that want to welcome more travellers into their communities in a locally sensitive, sustainable way.

In another project to promote Healthy Tourism, Airbnb will partner with the University of Cape Town Graduate School of Business to host the Africa Travel Summit in September 2018. This three-day summit will bring together some of the most innovative thinkers from across the continent to discuss how technology can help shape a more sustainable and inclusive tourism that empowers underserved communities in Africa. The summit will also focus on how to build a resilient tourism that can support places in times of resource scarcity.

Airbnb also helps communities scale accommodations to host big events in a sustainable way. A study by The World Economic Forum after the 2016 Summer Games in Rio de Janeiro reported that the city would have needed to build 257 hotels in order to have provided enough rooms to accommodate the surge of Games attendees who stayed on Airbnb. For the most recent Winter Games in South Korea, 15,000 guests used Airbnb to attend the event — the equivalent of adding 7,500 hotel rooms. Collectively, hosts in the region earned over $2.3 million keeping 97 percent of what they charged, ensuring that the money stays in the country, with the local residents in the area.