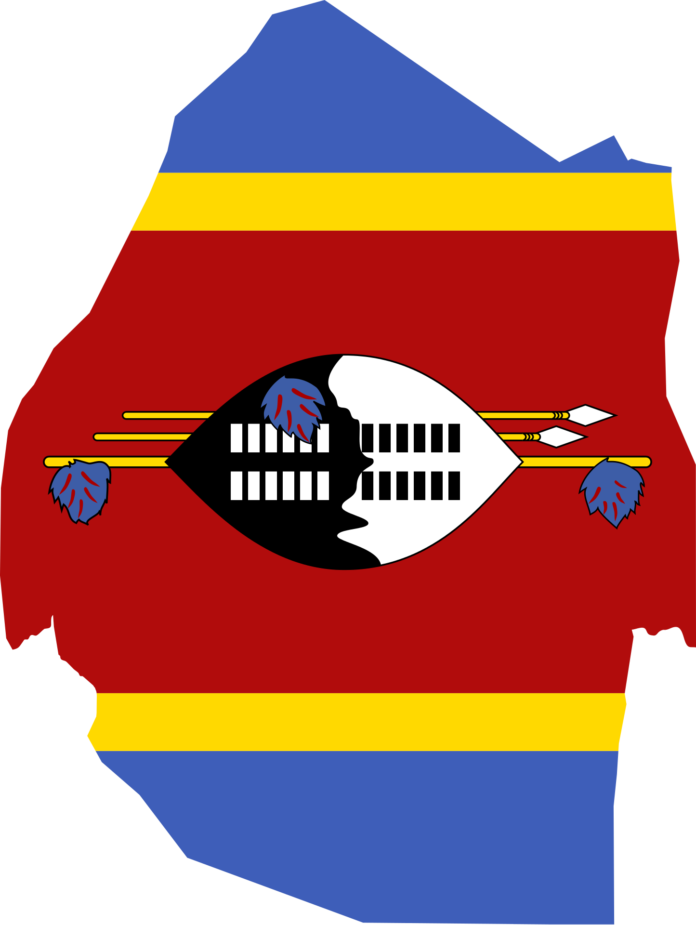 King Mswati III of Swaziland has announced that he was renaming the country “the Kingdom of eSwatini”, during celebrations for the 50th anniversary of Swazi independence earlier this week, which also marked his 50th birthday.

The new name, eSwatini, means “land of the Swazis” and King Mswati explained that Swaziland carried some confusion, saying that “whenever we go abroad, people refer to us as Switzerland.”

However, the name change is not really that surprising as the king has often referred to the “Kingdom of eSwatini” in recent years and during his address this week added that
Swaziland was reverting to the original name it had before being colonised by the British.