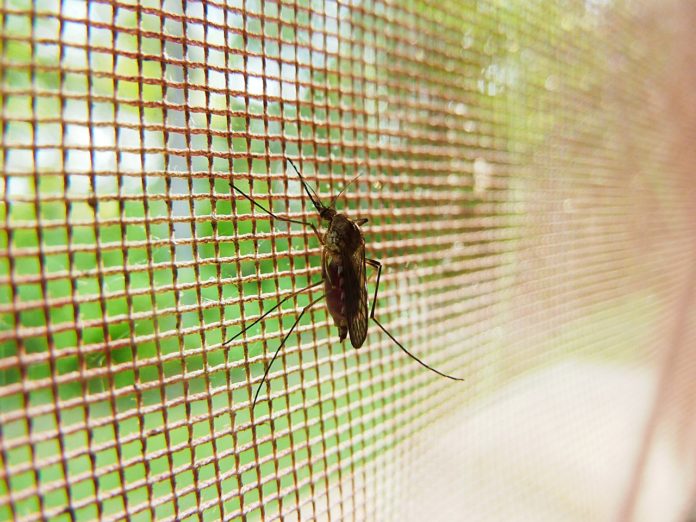 With the recent Easter holidays and an upcoming long weekend, a substantial proportion of the South African population has, or will shortly, return from destinations where there is a risk of acquiring malaria, both in and outside the country. The malaria prone areas in South Africa include the Kruger National Park and adjoining areas.

Preliminary data from the National Department of Health indicate that the total number of cases across the three malaria-endemic provinces (northeastern Limpopo, eastern Mpumalanga, and northern KwaZulu-Natal) has risen in the last three weeks, and some of these are likely to be travellers returning from neighbouring countries, particularly Mozambique.

Anyone who has been in a malaria risk area in the past 10 days to three weeks and who gets ill with ’flu-like symptoms (headache, muscle and joint pains, chills, fever and sweating; vomiting and loss of appetite in young children) should remember that malaria is a possibility and seek medical attention, which should include a malaria blood test, repeated if necessary.

Travellers should tell healthcare workers about travel and possible exposure, as they may forget to ask. Using anti-mosquito measures (nets, repellents etc) and/or prophylactic medicines does not guarantee perfect protection from malaria. Many people will dine or socialise outdoors in the evening in warm weather and forget to protect bare skin, especially ankles, where mosquitoes like to bite. Delayed diagnosis of malaria often leads to more severe illness with the danger of serious complications or even death.

Another potentially dangerous infection that may be acquired in the bush, on game reserves, or on farms, is tick bite fever, which in its early stages, can appear clinically like malaria, with fever and severe headache. The finding of an attached tick of any size may be a warning sign of this infection. A small black scab with surrounding inflammation, sometimes with an enlarged, tender local lymph node, is highly suggestive of an infected tick bite, and urgent medical attention is advised.

Finally, mosquitoes may hitchhike in vehicles returning from malaria areas and transmit the infection to non-travellers – so-called odyssean or taxi, minibus, or suitcase malaria. Malaria should be considered in any patient with ’flu-like illness that gets progressively worse over a few days, where an alternative diagnosis is not made. These cases are often misdiagnosed as influenza, viral hepatitis or bacterial sepsis, and the mortality rate is high because of missed or delayed diagnosis.