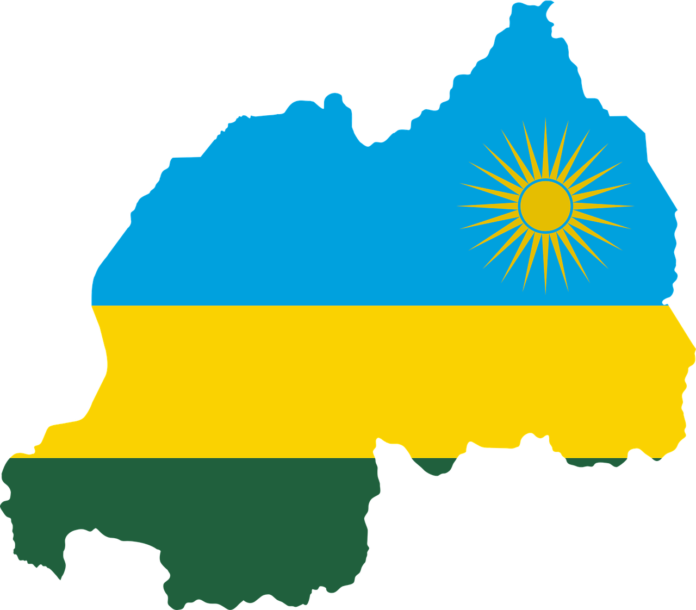 Rwanda has been awarded the inaugural Global Tourism Leadership Award by the World Tours and Tourism Council (WTTC).

Prime Minister Edouard Ngirente received the award Wednesday at the Global Tourism summit in Argentina’s capital of Buenos Aires. The award is in recognition of the country’s gains in the tourism sector, according to Clare Akamazi, the chief executive of Rwanda Development Board.

“Rwanda received the inaugural Global Tourism Leadership Award from the WTTC in recognition of the remarkable progress the sector has made…Very proud!” Akamanzi tweeted.

Upon receiving the award Ngirente said the recognition gives the country “renewed energy” to achieve even more in the conservation and tourism sector.

Tourism has been at the heart of Rwanda’s development effort over the last two decades. The sector is the country’s leading source of foreign exchange earnings with an annual average growth rate of 11 per cent over the last five years.

Statistics show that tourism proceeds doubled from US$200 million in 2010 to $404 million in 2016, boosting the country’s growth agenda.

Last May, eastern rhinos were reintroduced to Akagera National Park ten years after the last rhino had been seen in the park. It was part of broader efforts to raise the status of the park, which had also earlier seen the reintroduction of lions.