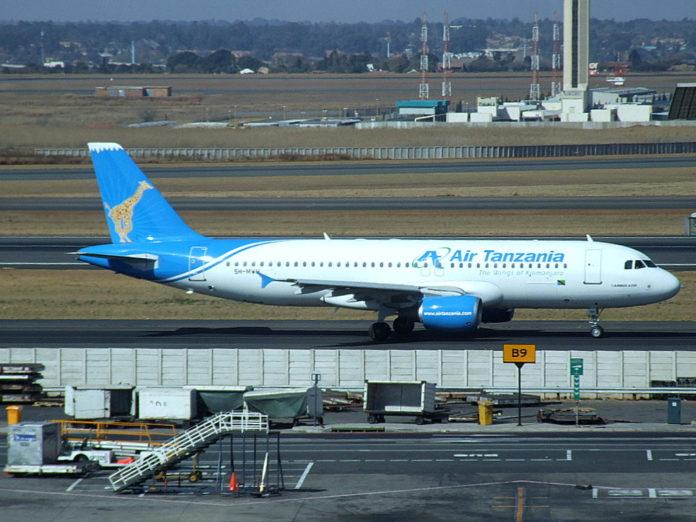 According to Business Daily Africa, at a recent workers congress, the airline’s managing director, Ladislaus Matindi, revealed the company’s plans during the company workers’ congress, saying all routes would be active from the next financial year.

“There is a significant improvement since the government started reviving ATCL and what we are currently targeting is to improve delivery of services and increase the number of routes,” he said.

Meanwhile the workers congress’ chairman, Emmanuel Koroso, said ATCL is an established airline, but it faced financial challenges that affected its overall business operations. “Initiatives by the government to revive ATCL are commendable, but we are facing some challenges that can only be resolved through dialogue,” Mr Koroso said.

He mentioned some of the challenges as changing the working culture for some of the employees, which will help them compete with other foreign airlines.

Koroso also said shortage of human and financial resources was also making it difficult for the airline to run efficiently, but he called on the employees to work hard.

The carrier manages a fleet of four aircraft consisting of one Bombardier Q300 and three Q400 airliners.

Further, the company expects to add two more Bombardier CS300 and one Boeing 787-8 Dreamliner to its fleet. They will arrive in the country later this year, according to the Tanzania’s State house director of communication, Gerson Msigwa.

Boeing reported recently on its official website that the United Republic of Tanzania has ordered one 787-8 Dreamliner, which is valued at $224.6 million.