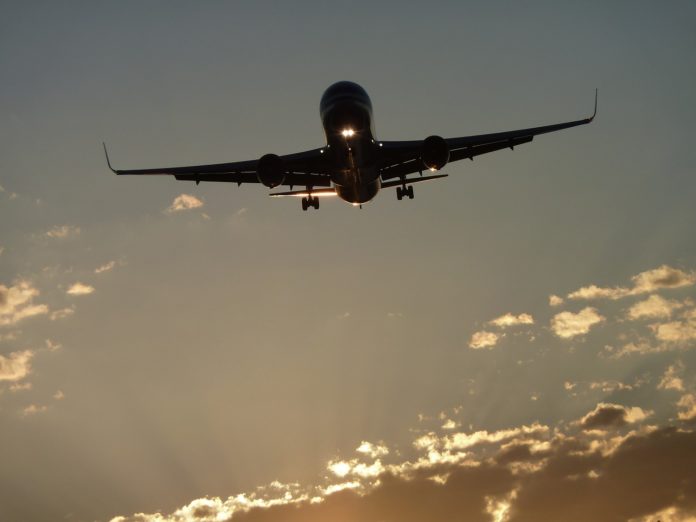 The Ministry of Public Works and Transport of Malawi has announced that it has granted an air operating licence to Kwacha Airlines, a fully Malawian owned carrier, to commence services in September.

According to local Malawian news sources, the new airline is likely to pose stiff competition to Malawian Airlines, but at the same time give customers an opportunity to have more than one airline to choose from.

In an advert published in the local media, it is indicated that the Ministry of Transport and Public Works has issued a licence to Kwacha Airlines to operate domestic and international passengers’ air services.

According to the announcement, the passenger and cargo services will commence on September 1, 2018 and the type of Aircraft is Boeing 737-700.

In a brief statement by Kwacha Airlines, it is indicated that the company is owned by Malawians James Makunje Jnr, Chris Kapanga Jnr and Noel Chalamanda.

When contacted, Makunje Jnr said further details about the services, routes and other issues regarding the company or the services to be provided will be made at the right time.

In the statement, Makunje Jnr said Malawians will learn more about the company and its services through a media briefing that will be organised in due course.