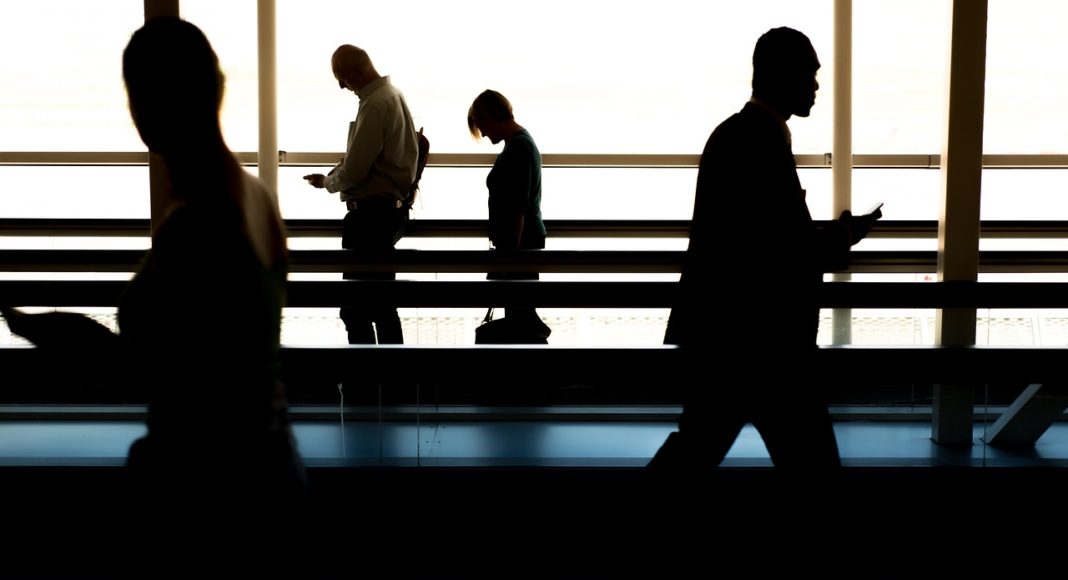 Flight Centre Travel Group (FCTG) has announced it will offer support and assistance to any passengers who have been affected by the recent South African Airways (SAA) flight cancellations or by grounding of Cemair.

Following SAA’s announcement last week that the airline was scrapping one of its two daily return flights to London from April 20, the airline also confirmed it is cancelling a number of flights on the Perth route between February and June this year.

The airline said it would be making ad hoc cancellations to its services out of Perth due to ‘low market demand during February, March, May and June’. Flights on the following dates from Johannesburg are being reviewed:

SAA Spokesperson Tlali Tlali said the tactical cancellations in the Australian market are commonplace in the airline industry and forms part of commercial decisions taken by airlines all the time.

Said Tlali: “The rationale behind our decision is based on matching capacity with demand. The cancellations we have announced are for the off peak season where the demand is low. In addition, this forms part of our forward planning aimed at bringing more efficiencies in the business and minimising the impact on our customers, hence the advance notification about the cancellations.”

SAA has promised a flexible re-accommodation policy that will enable the airline to transfer and/or accommodate affected customers on other flights.

Tlali stressed that SAA is not pulling out of the Australian market, but that the airline wants to conduct business in a manner that brings more commercial logic, cognisant of the costs and overall customer experience.

Corporate Traveller South Africa GM Oz Desai says the Johannesburg – Perth route is popular among South African corporate travellers, but that the measure announced by SAA is a routine timetable adjustment. “We support any initiatives that SAA employs to ensure its long term sustainability and will work with our customers to re-accommodate them with minimal inconvenience.”

CemAir said it is working with the SACAA to resolve the issue as expeditiously as possible. In the interim, the airline promised it is working closely with other carriers to accommodate passengers with minimum inconvenience.

The announcement of these cancellations once again highlights the importance for travellers to book through a reliable travel agent. Sue Garrett, GM Product and Marketing FCTG, says: “The safety of our passengers will always be top priority. We will offer any support and assistance to re-accommodate any passengers who are affected by these changes.”

Jeanette Briedenhann
Jeanette Phillips joined the team in 2016. She developed a passion and love for all things-travel related in her role as travel journalist, a position she held for over seven years. A brief exodus into the corporate marketing sphere proved that there is no better industry than the travel industry. Research and writing are two of Jeanette’s greatest passions, but she is always open to new challenges and different ways of doing things.
Previous articleNew airport planned for Kariba
Next articleMaldives SOE: No impact on travellers