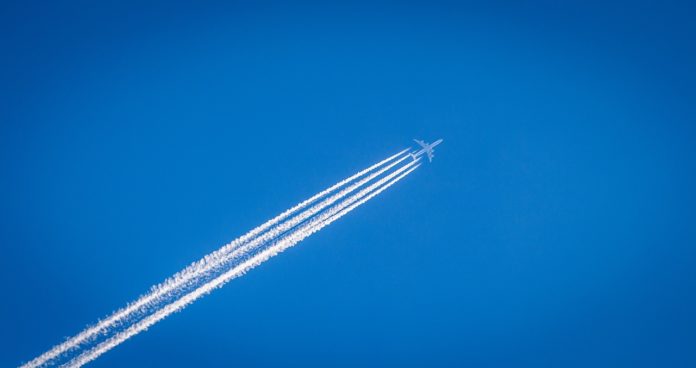 Airline industry leaders and government officials are meeting to discuss responses to an array of pressures threatening the competitiveness and sustainability of carriers in the Southern African Development Community (SADC) region.

More than 200 delegates are participating in the Airlines Association of Southern Africa’s (AASA) 48th Annual General Assembly, which takes place at a time when global, regional and local political uncertainty, market turbulence and rising costs are taking their toll on trade, tourism and economic development.

While the global air transport sector is on track to return a USD33.8 billion profit in 2018, AASA predicts airlines across SADC will report a collective USD300 million loss for the year, with individual carriers experiencing fluctuating fortunes.

“Tourism, along with trade, is a powerful lever of growth. But they are being stunted by uncertainties. As one of the most capital-intensive sectors and a vital enabler of economic activity, the airline industry needs Southern African governments to clarify their local economic reform policies so they do not spoil the appetite for much-needed trade and investment in the region,” said AASA CEO, Chris Zweigenthal.

According to AASA, demand for air transport is set to increase slowly by two to three per cent annually over the next 5 years, reflecting weak GDP performances in the region.

“For the aviation industry to expand and fulfil its potential in supporting jobs and enabling economies to become stronger, passenger growth must return to levels greater than five per cent. To accommodate the volumes, we will need to operate more flights. This will require appropriate investments in modern aircraft, in airports and in airspace management infrastructure and systems,” explained Mr Zweigenthal.

To be competitive, Southern African airlines – and the destinations and economies they serve – must differentiate themselves through excellent customer service, efficiencies and value-for-money travel, trade and tourism propositions. The entire value chain must work together to keep air travel safe, contain (and reduce) costs, create hospitable visa and immigration regimes, mitigate and reduce our impact on climate change and establish stable, safe and secure physical and cyber environments.

AASA identified other handbrakes applied by governments which impede air travel, tourism and their ability to deliver growth. These included airlines’ inability to repatriate their revenues from a handful of African countries, including Angola, Zimbabwe and Mozambique. Laws on cybersecurity and personal data protection was another. Few African states have drafted or promulgated cyber and data protection legislation. Those that had been passed were inconsistent, while airlines in Southern Africa were now also required to comply with the European Union’s General Data Protection Regulations if they sold or marketed services and products to EU citizens and residents.