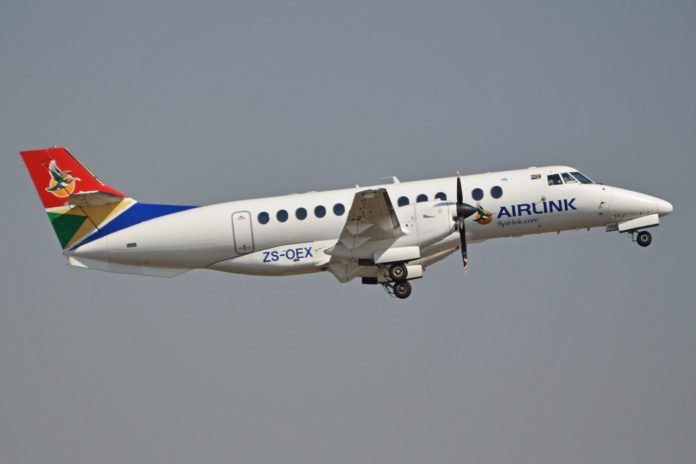 Airlink has, effective, 19 June introduced further enhancements to its Johannesburg to Hoedspruit and Cape Town to Hoedspruit services.

Additionally, on 1 August 2018 Airlink will add a second flight between Johannesburg and Hoedspruit, in response to market requests, for additional capacity and convenience.