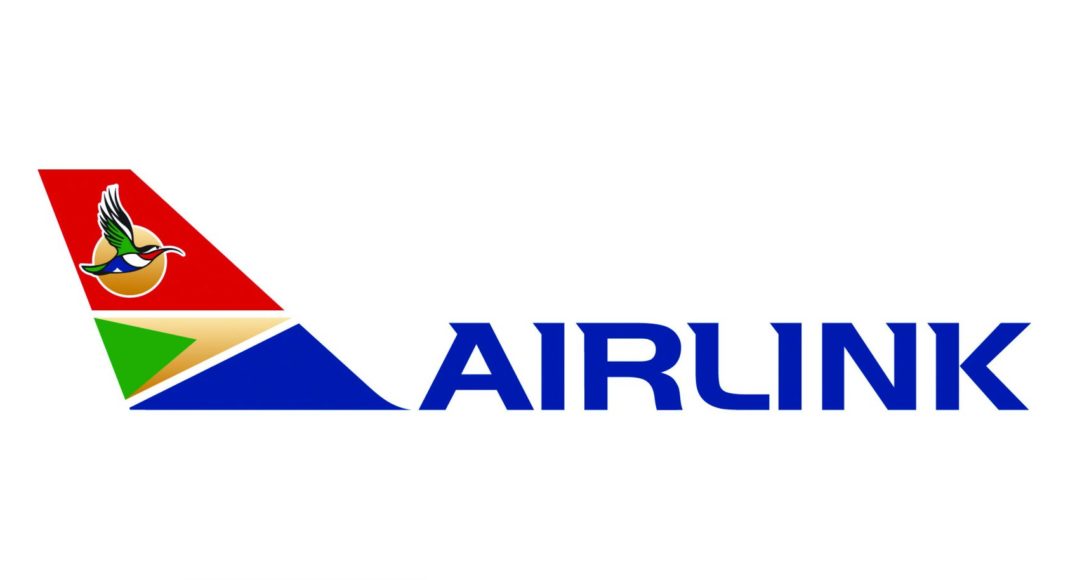 Following the successful introduction of double daily services between Durban and East London, in June 2018, Airlink has from 22 October 2018, introduced a third flight operating at midday Mondays to Fridays.

The midday flight has been added in response to market demand and will provide travellers with increased flexibility and convenience. The flight will depart from Durban King Shaka International Airport at 12h00 arriving at East London at 13h20. The return flight will depart from East London at 13h45 arriving at Durban King Shaka International at 15h05.

Benefits for Airlink travellers include Voyager Miles, convenient seamless connections with SAA and its partner flights. Book your flight with your travel agent or SAA Central Reservations on + 27 11 978 1111.

Jeanette Briedenhann
Jeanette Phillips joined the team in 2016. She developed a passion and love for all things-travel related in her role as travel journalist, a position she held for over seven years. A brief exodus into the corporate marketing sphere proved that there is no better industry than the travel industry. Research and writing are two of Jeanette’s greatest passions, but she is always open to new challenges and different ways of doing things.
Previous articleLondon Heathrow to introduce biometrics trial
Next articleUAE introduces new visa rules