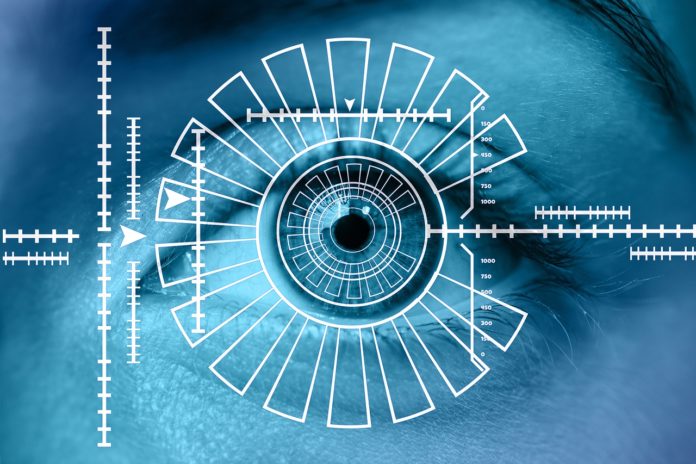 Travelling through London Heathrow, the top international airport for South African corporates and one of the most popular destinations for South African leisure travellers, will soon become a lot easier as the airport is rolling out a revolutionary end-to-end biometrics trial that will see facial recognition replacing the need for traditional travel documents by mid-2019.

“As an industry leader, Flight Centre applauds this kind of innovation and would like to encourage our own government to consider similar innovation at our South African airports. Facial recognition is the future of the airport experience and can considerably speed up the airport process for both business and leisure travellers,” says Andrew Stark, MD Flight Centre Travel Group.

London has always been a popular route for both South African leisure and business travellers, and Heathrow has officially been recognised as the top international airport for corporate traffic originating in South Africa in 2018. This is according to data gathered from Corporate Traveller, a division of the Flight Centre Travel Group.
“London is the gateway to Europe and beyond and has consistently been one of the top business destinations internationally,” says Oz Desai, Corporate Traveller GM.

The popularity of the route has seen airlines steadily increasing capacity between the two destinations. At the beginning of the year, Virgin Atlantic announced a second daily service between London Heathrow and Johannesburg OR Tambo Airport. British Airways has also increased flights between South Africa and London and is launching a new flight to the UK capital from Durban on 29 October – the only direct non-stop route from Durban to the UK and Europe.

“A more seamless experience at this popular airport will certainly be welcomed by our clients,” says Desai. He explains that a recent IATA Global Passenger Survey identified airport security/border control and boarding processes as two of the biggest pain points for passengers. To improve the boarding experience, the top desire of passengers is more efficient queuing at boarding gates (64%). The survey also said that these passengers would be prepared to share biometric information in exchange for a smoother survey.

The new technology will streamline the passenger journey through Heathrow from check-in to take-off, with the airport claiming it could reduce the average passenger’s journey time by up to a third. The new technology will use facial recognition at check-in, bag drops, security lanes and boarding gates to create a seamless experience for passengers travelling through the airport.

Currently, manual authentication means that passengers need to present different forms of ID such as boarding cards, booking reference numbers as well as their passports to different agents to show that they’re authorised to travel. By offering passengers the option to use more instant facial recognition technology they will have the choice to streamline that process.

For now, the technology will only be available for South Africans departing from Heathrow and will not impact arrivals. A spokesperson for Heathrow Airport explained that South African travellers will be able to enjoy the new service at check-in to bag drop, security and departure gates. She warned however that the availability of the service will depend on the airlines that sign up to the service and on whether the passport nationalities have biometric chips.