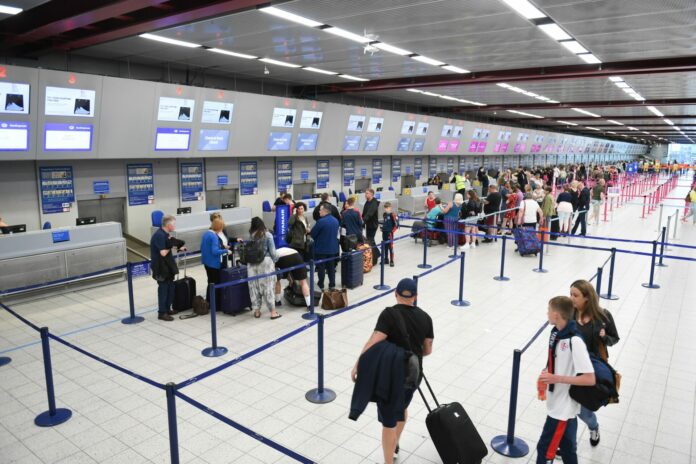 ASATA is urging countries around the world to follow the UK’s lead and scrap draconian travel restrictions on South Africa.

The UK announced on 14 December that it would scrap its contentious red list effective 15 December 2021 at 04h00 and ease travel restrictions for travellers from 11 countries, including South Africa. Sajid Javid, Secretary of State for Health and Social Care of the United Kingdom, said that also the expensive quarantine packages would be scrapped and that travellers from South Africa could self-isolate at a location of their choice.

“When the UK initially red listed South Africa following the discovery of the Omicron variant in November, countries around the world immediately followed suit and issued travel bans on our country. Within the space of a couple of hours, South Africans were banned from travelling to dozens of countries around the world. We urge that these countries react with the same swiftness and urgency now by also lifting their travel bans and restrictions on South Africa with immediate effect,” says Otto de Vries, CEO ASATA.

The travel bans imposed on South Africa were nothing short of devastating for the travel industry. Forward bookings collapsed with feedback from the industry suggesting that bookings until mid-February 2022 were severely impacted.

“The travel industry rallied together once more and lobbied for the travel bans to be lifted as a matter of urgency. I’m happy to see that our collective efforts have been successful and that we can once again focus on the recovery of our travel industry. We are hopeful that we can save a part of the December/January holidays for at least some South African travellers whether they’d like to spend a well-deserved holiday or have been dreaming to spend the festive season with their loved ones overseas,” concludes de Vries.