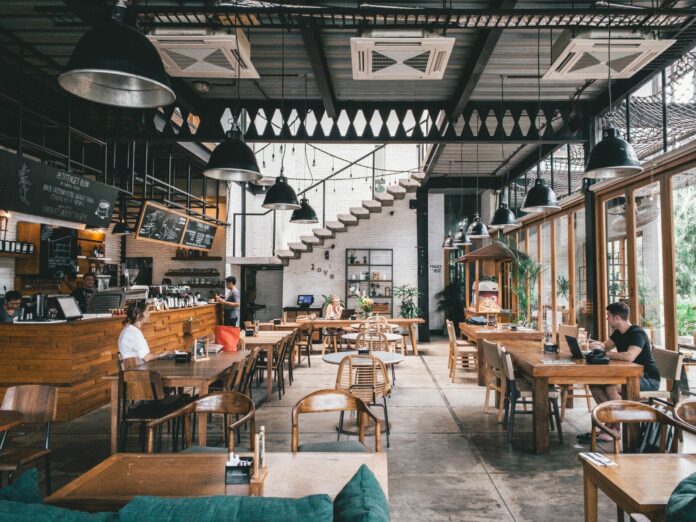 After a week of speculation and clear indications from health experts and epidemiologists that the travel bans are not effective, we now have the building blocks to try to rebuild international inbound tourism to Southern Africa, says Rosemary Anderson FEDHASA National Chair.

“This second red listing in less than a year, and one that was unfairly imposed against Southern Africa, has done immense damage to the region’s international brand and created unnecessary insecurity and lack of confidence in inbound travel to the destination.

“We now have to do our best to rebuild confidence and save what is left of our summer season – working together like never before to position the destination as appealing,” Anderson says.

For travel to thrive, travellers need confidence. The red list had the effect of eroding confidence in long-haul travel to Southern Africa and it would be naïve not to acknowledge this, adds Anderson.

“However, that does not mean we can’t try harder than ever before to regain what we have lost and build a public-private partnership the likes of which has already been initiated by Tourism Minister Lindiwe Sisulu to get South Africa back on the map. In times of difficulty lies opportunity and I sincerely believe with the proactive and positive attitude and actions that Minister Sisulu has demonstrated so far, together we will build the destination so that we are in an even stronger position than before COVID.”

The R1bn lost in the first 48 hours of the red listing at the end of November is a drop in the ocean compared to what has been lost over the past three weeks. “We are still counting the short-, medium- and long-term collateral damage that the second red listing caused to many companies that depend heavily on inbound international tourism. Many of these businesses had just managed to survive the last red listing and had borrowed funds to provide capital to carry them forward into the summer where they could try to stabilise their precarious financial situation,” explains Anderson.

With the second red listing, the oxygen was snuffed out and some businesses had to let staff go and close their doors. “Their contribution to the economy, the jobs they created and the taxes they paid to the fiscus were lost, but we need to start looking forward and start to rebuild.”

With this announcement, FEDHASA urges the South African government to continue diplomatic discussions with their Western counterparts on how variant discoveries should be handled in future.

“What governments around the world don’t realise or perhaps don’t value is the mental, emotional, financial and social toll their actions cause. History will not look kindly on the actions that our global governments have taken over the past two years in the ‘spirit’ of stemming the spread of COVID. It will take many years to heal,” Anderson concludes.