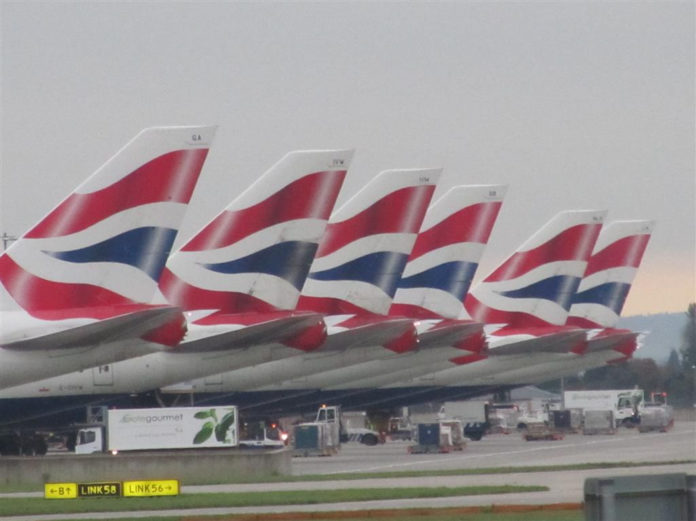 British Airways has announced new changes in its Ghana operation targeted at making the airline more efficient in one of its most important markets in Africa.

British Airways’ Regional Commercial Manager, West Africa, Kola Olayinka, stated that the airline will be moving to a new office building in Accra’s Airport Residential Area in a few weeks.

“There are quite a few new changes across board, and for an airline that has been operating in the country for over 81 years, it is exciting for us that we are always able to anticipate and keep up with the market,” explains Olayinka.

The biggest change involves Kevin Leung, who oversaw British Airways’ Commercial operations in Ghana and Kenya moving into a new UK-based role, as Commercial Development Manager for Europe and Africa.

“Just like his predecessor, Moran Birger, Kevin was doing some amazing work for BA in Ghana, and I am not surprised at all that he has gained a promotion in recognition of this,” explains Olayinka.

Kola Olayinka will now be directly responsible for British Airways in both Ghana and Nigeria. “I am happy to say we have since recruited two Ghanaian staff, Aaron Dartey and Bridget Otoo to senior positions as Sales Managers.

The airline will set up an additional office in the new Kotoka Airport Terminal 3 building once it opens for operations later this year.

“Many of our customers have direct control over their flight bookings and details through our online and mobile applications, but we still expect to have some walk-in passengers who may need assistance for various reasons,” says Olayinka.